Walls, 27, has been in the NFL since 2011 when he was an undrafted free agent signed by the Atlanta Falcons. The last four seasons he has been with the New York Jets.

Walls played his college football at Notre Dame.  Contract terms were not disclosed. 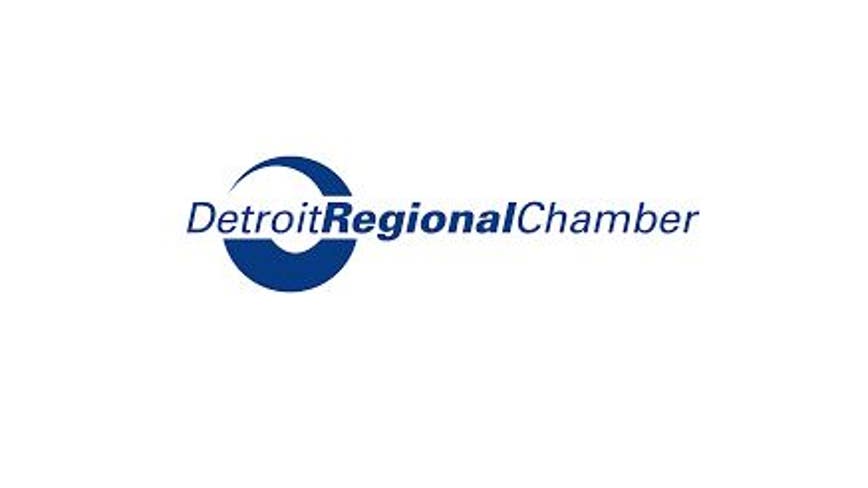