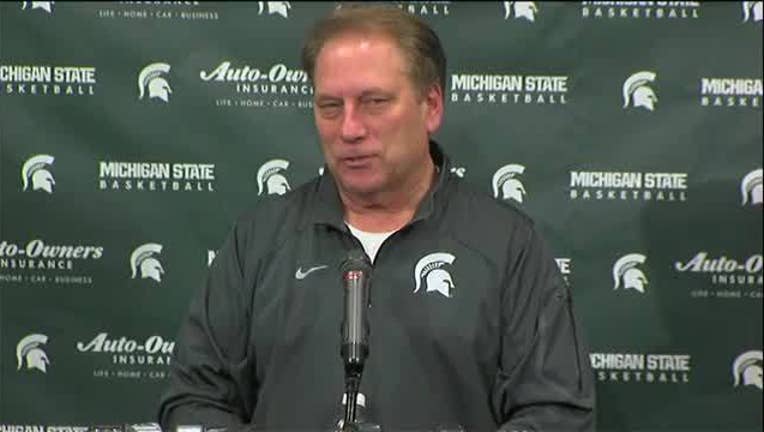 HOUSTON (WJBK) - The Naismith Memorial Basketball Hall of Fame announced Monday that Michigan State Head Coach Tom Izzo has been selected for induction into the Hall of Fame.

Izzo was born in Iron Mountain, Michigan and played basketball at Northern Michigan University.  He started his career in 1978 as head coach of Ishpeming High School for one season before heading back to his college alma mater in 1979 as an assistant.  He stayed at Northern Michigan until 1983 when he became an assistant under Jud Heathcote until Heathcoate's retirement in 1995 and then Izzo took over the head coaching duties.