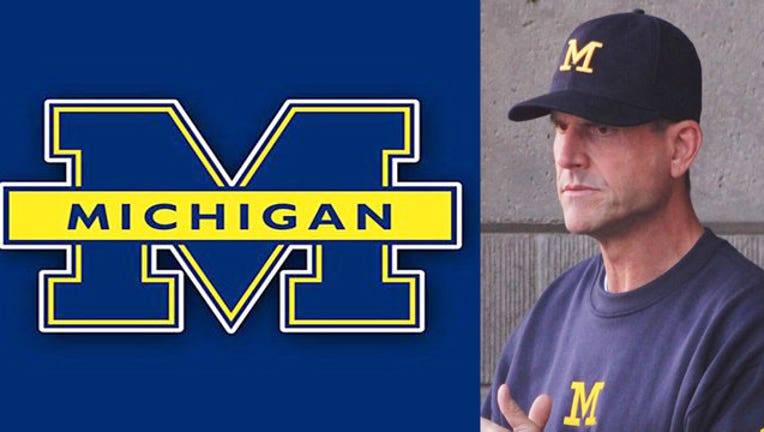 The Utes took a 24-10 lead on Justin Thomas' 55-yard interception return for a touchdown with 7:58 left in the fourth quarter in the opener for both teams.

Harbaugh faced many of the same issues the Wolverines had under former coach Brady Hoke.

Quarterback Jake Rudock beat out Shane Morris for the start and the Iowa transfer had a reputation for limiting turnovers. Rudock promptly threw three against Utah, and finished 27 for 43 for 279 yards and two touchdowns. Michigan was held to 355 total yards, gaining only 76 on the ground.

Booker overcame a slow start to have a team-high seven catches for 55 yards and added 69 yards rushing. Travis Wilson threw for 208 yards and ran for 53 yards and a touchdown.

Harbaugh said Rudock got better as the game went on.

"We prepared for this game as we do, to win every game," Harbaugh said. "We always focus on winning the next game. Everything that happens here on in, matters the most."