Williams hit 14 of 15 free throws and had the first 30-point game of the season for a Golden Grizzly. 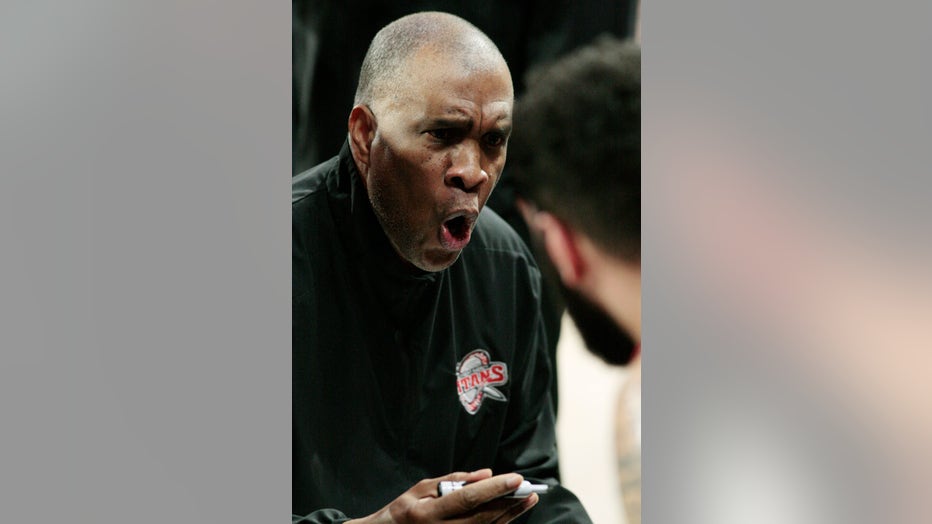 The Golden Grizzlies improve to 2-0 against the Titans for the season. Oakland defeated Detroit 78-69 on Dec. 28 and have defeated the Titans seven straight times.