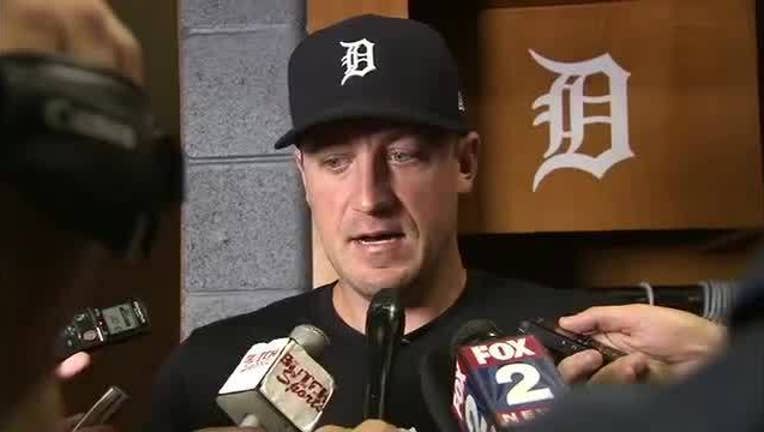 The Tigers, coming off consecutive 98-loss seasons, will send Jordan Zimmermann to the mound Thursday against right-hander Marcus Stroman. Zimmermann has two years and $50 million left on the contract that brought him to Detroit before the 2016 season. He's been injured or ineffective for much of his tenure with the Tigers, but he'll get the start for a rebuilding team that already lost right-hander Michael Fulmer for the season because of an elbow injury.

Detroit welcomes back slugger Miguel Cabrera, who played only 38 games last year before a biceps injury ended his season. The Tigers have a couple of new faces in their infield after signing free agents Jordy Mercer and Josh Harrison, but it figures to be another long season in Detroit.

For now, though, the Tigers are 0-0 and manager Ron Gardenhire remains upbeat.

"You've heard the word rebuild - but the rebuild is from the front office. Inside a clubhouse and the coaching staff, we believe we're going to win," Gardenhire said. "We're putting together a baseball team that's going to win baseball games."