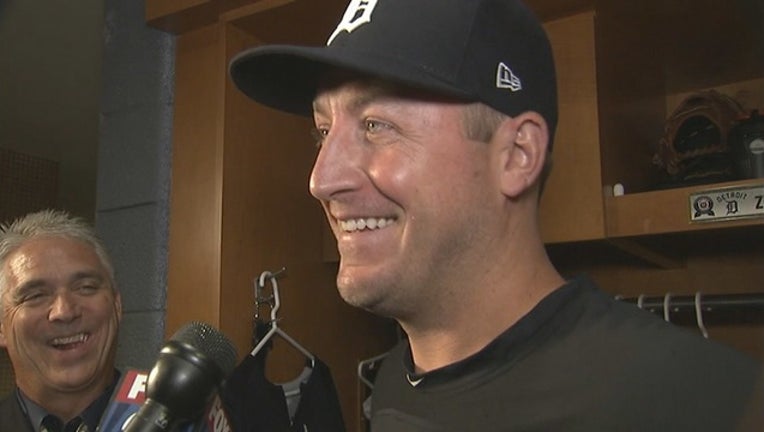 The Tigers announced the decision on Sunday. They begin the season on Thursday at Toronto.

Zimmermann has struggled during his three years with the Tigers after arriving as a free agent before the 2016 season.

Last year, the 32-year-old Zimmerman was 7-8 with a 4.52 ERA over 25 starts and had core muscles repair surgery in October.