While there are a BUNCH of atmospheric factors at play when it comes to seasonal forecasting, Derek Kevra is ready to share what he thinks will happen for Southeast Michigan's Winter this season.

It's been a second since we've had a rough winter around here. The last two have been relatively "easy" with only a couple of major snowstorms and temperature blasts we can handle.

While there are a BUNCH of atmospheric factors at play when it comes to seasonal forecasting, I am ready to share what I think will happen for Southeast Michigan's Winter this season.

First off, some science. Global weather patterns are the first key drivers to look at when it comes to seasonal forecasting.

They do NOT tell the whole story, as micro forecasting takes into account many more regional forecasting challenges than macro forecasting - but they do help us with the outline of the picture.

This year (like last) we are in a La Nina setup (albeit slightly weaker La Nina than last year). In a typical La Nina year, we are located in a region that normally gets wetter yet milder conditions. I see this happening this year with a slight exception being that colder air may slide in at times. 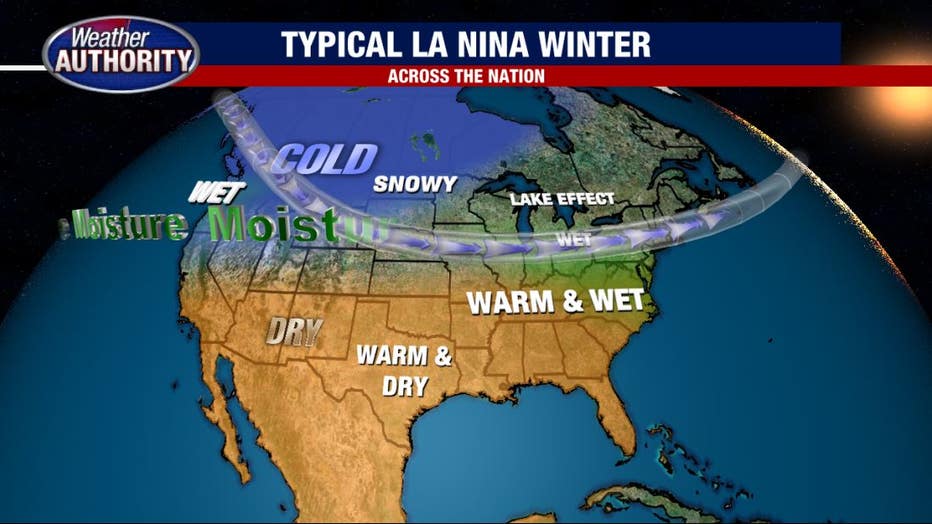 Building off this, we also look at other larger-scale patterns such as NAO (Northern Atlantic Oscillation) and things like Arctic Sea Ice Cover and Siberian Snow. These all *can* play a role in our seasonal forecast (and have in the past) and they probably will at some point this year. But instead of getting bogged down explaining exactly what they are, I'll get into what I think they'll do this year.

I dug through the history books to find other years where the global atmospheric pattern looked similar to this one and I found that the Winter of 2012-13 and 2018-19 look close. I then checked each and every month and found a trend developing that I see could happen again this year.

While no two years are ever alike, this process has historically led me to some more accurate seasonal forecasting. Here is what I found:

Early November will start on the chilly side as the jet stream slides around allowing colder air in. Snow does not appear to be a large factor in the coming weeks.

Heading into December I see things starting on the "milder" side with most of the precipitation being cold rain and sleet. January in these setups is known as "The Cold Month" with multiple blasts of cold polar air.

If we see the Polar Vortex again this year it would be in mid to late January. February is when the snow will arrive and we may see between 13-20 inches in this month alone. 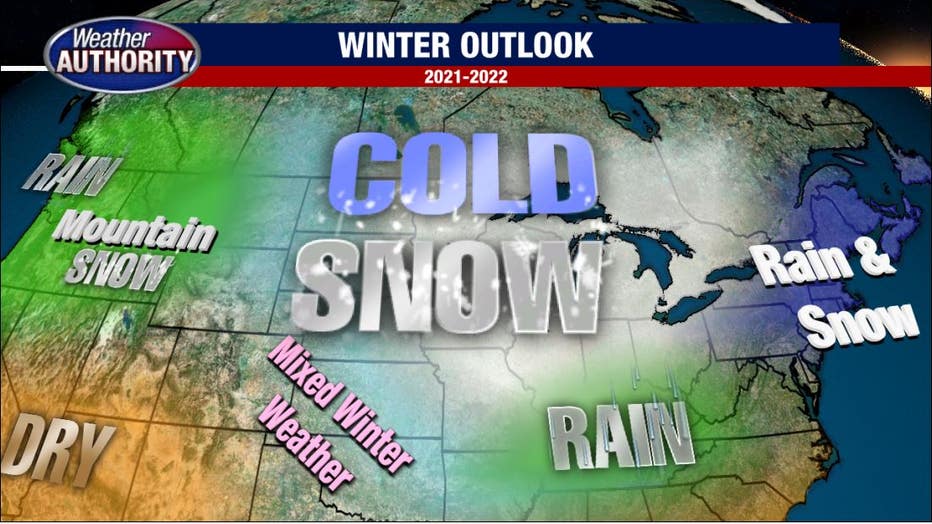 The temperatures tend to rebound in February which leads to an increase in snowfall totals. One other thing that looks very likely this season: there will be an increase in Lake Effect snow on the western side of the state.

Lake effect snow is very hard to forecast months out, but it's fair to assume that at least some of that will at times impact us across the state, leading to increased flurries this season.

READ NEXT: Another cold Thursday before temperatures shift up next week

Perhaps the biggest trend I'm noticing, and this isn't just with comparable years, is that winter seems to be lingering longer into March and April the last few years. 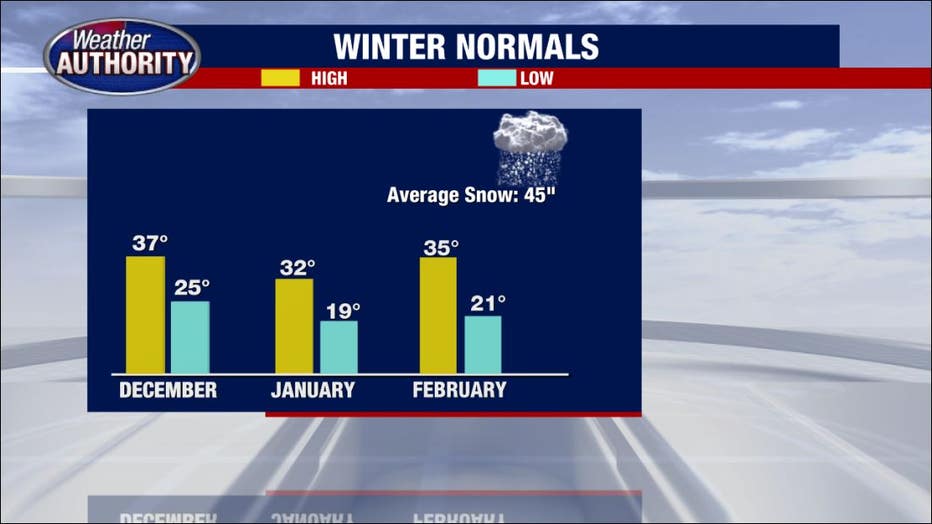 In the last five years, 70% of the Marches and Aprils have been colder than normal and at the same time, 60% of the Novembers and Decembers have been warmer. In a way, the winter season seems to be "sliding" a bit, having the colder air arrive later and stick around longer.

I do see this happening again this season.

Seasonal Forecasting is becoming increasingly harder to do despite the advancement in technology and data. The reason for this is simple: as our climate warms there are SO MANY things changing all together. Changes in snowpacks or glacier size will affect the ocean currents, which in turn will affect the transport of moisture through the atmosphere.

This then affects what we know about certain large-scale weather patterns. What has happened in the past may not happen as the "inputs" change. A "typical" February snowstorm may drop twice as much snow thanks to warmer Great Lake water temperatures. It is all connected and it could impact us.

As always, you can count on The Weather Authority to bring you all you need to know as Winter arrives. 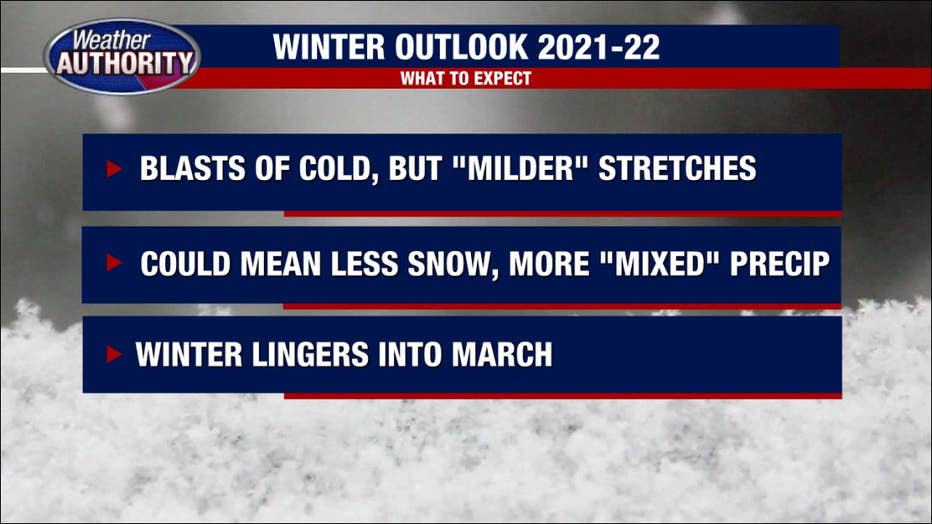