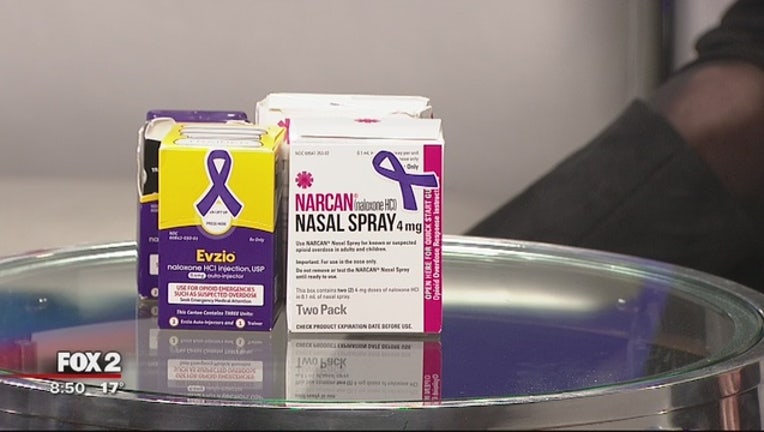 Jeanie Richards founded Bryan's Hope after her son overdosed on heroin. She started the group as a way to help live with the pain, and it soon turned into a nonprofit that's a major player in the fight against opioid addiction.

This year, 18 nominations were submitted and each nomination was reviewed and scored by a panel of five judges. Bryan's Hope was selected as one of this year's two winners.

The group has been instrumental in getting a life-saving drug in the hands of first responders and law enforcement in the metro area. The drug, Narcan, has been around for decades but predominantly were only used in emergency rooms on those who had overdosed.

Jeanie joined us in studio to tell us more about Bryan's Hope. You can hear from her in the video player above.

Bryan's Hope will be receiving their award on Thursday, December 21. You can join the presentation and celebration at Howarth United Methodist Church in Lake Orion. The presentation begins at 7 p.m.