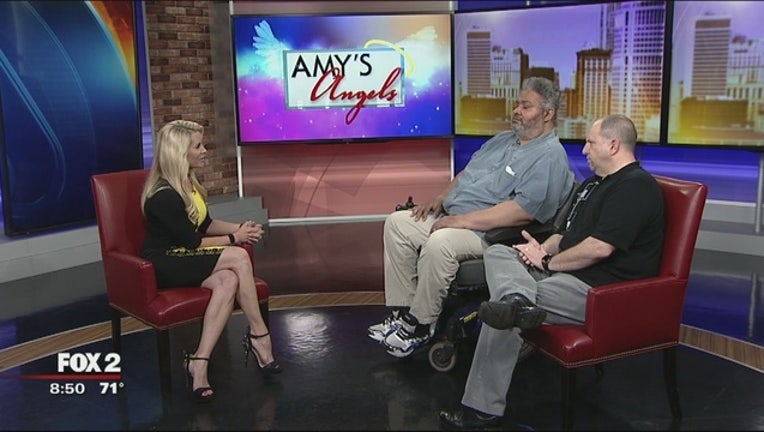 (WJBK) - The Oakland County Sportsmen's Club is hosting a fundraiser this weekend for a Detroit police officer who has been paralized since he was shot in the line of duty in 1998.

Officer Lloyd "Mike" Todd was investigating a vehicle wanted for a kidnapping when the suspects started shooting at his patrol vehicle. A fellow officer, Shawn Bandy, was shot in the head and later died.

Todd was also hit in the head, but miraculously survived.

Life since then has been tough. He can't work and taking care of himself financially has always been challenging.

The Charity Poker Run fundraiser  in Todd's honor is Saturday, May 20 at Boomers Bike Shop in Clawson. It's from 9 -11 a.m.

Officer Todd and retired Detroit Police Sgt. David Pomeroy joined us in studio to tell us more about what happened, and the fundraiser. You can hear from them in the video player above.