(WJBK) - The Galaxy S9 and S9 Plus are said to boast some pretty major updates, especially in the camera and facial recognition software.

Some will have it this week if they've preordered, but FOX 2's Derek Kevra was the only reporter in Michigan to get one of the phones for an early review. He was sent one by Verizon Wireless. You can see his review in the video player above, or continue reading below.

Short answer? Derek says this is probably the coolest phone he's ever played around with.

Off the top, Intelligent Scan is Samsung's new way to unlock the phone. It works a lot like Apple's Face ID; it scans your retinas and your face for added security to open the phone.

The camera is crisp and clear, and includes a cool new super slo-mo feature. It's easy to do and makes your videos look different and fun.

Bigsby, Samsung's version of Siri, has a new feature, too. The idea is, you can hold it up to any kind of food and it will likely know how many calories are in that food.

Derek tested it out with almonds and cashews and, sure enough, it recognized both the snacks.

Lastly, the screen's resolution is so clear -- they say it's sharper than any TV screen in your house. The speakers are also stereo sound speakers.

These phones are right on par price-wise with other top of the line smart phones. The S9 Plus will run you $840, and the S9, the smaller version, is $720.

They hit the shelves on Friday, March 16. 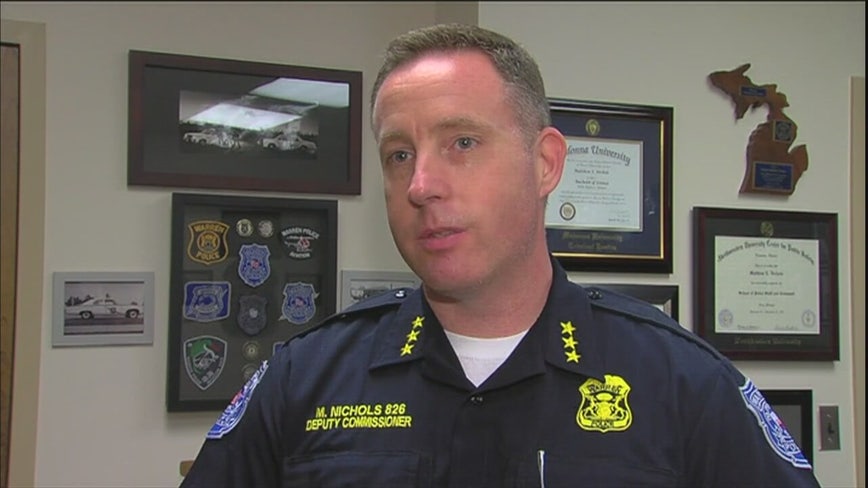 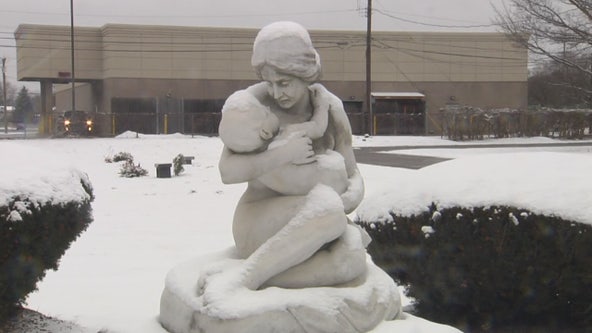 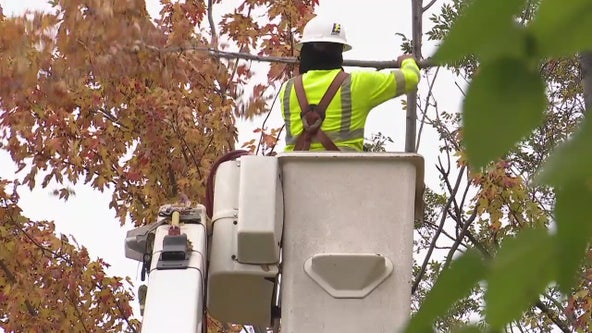