SOUTHFIELD, Mich. (WJBK) - It's a tough morning for us here at FOX 2 as we've learned a beloved floor director has passed away.

Don Dickman passed away Sunday after a lengthy battle with his health. He was 83.

Don was a longtime floor director. He had worked at FOX 2 for more than 20 years, and was still working here just a few weeks ago when his health took a turn.

He also was a veteran of the U.S. Navy and served in the Korean War.

He was a father, husband and grandfather.

Viewers often saw him on The Nine or heard his laugh from behind the camera. You can hear The Nine talk more about Don in the video player above. 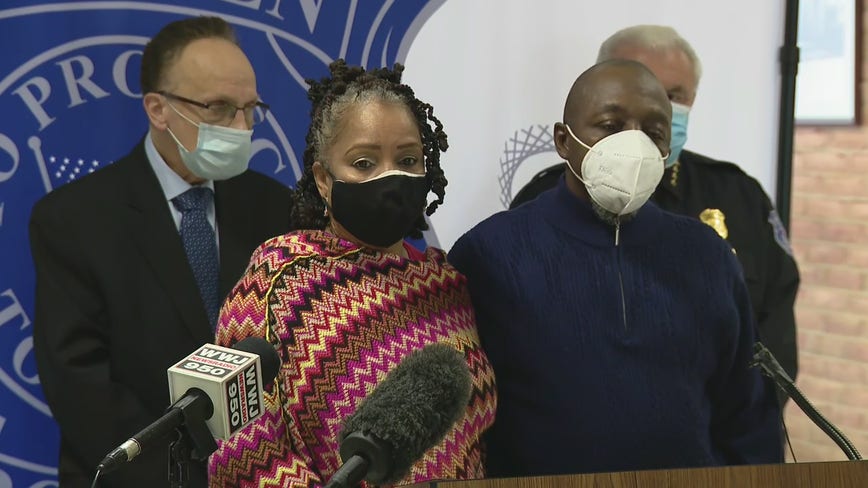