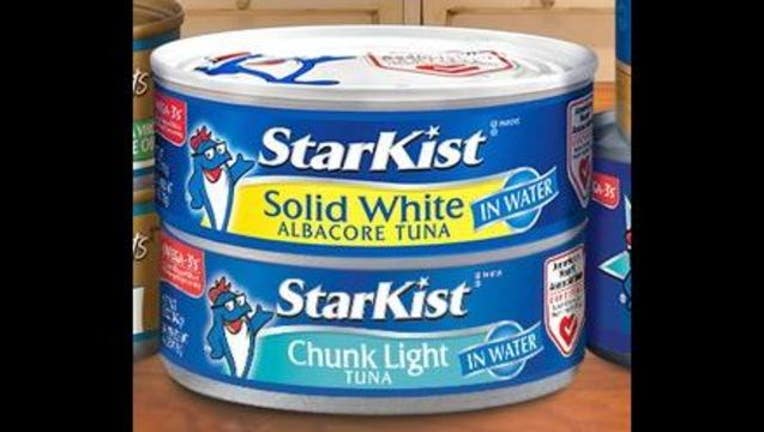 AP - Starkist Tuna just settled a class-action lawsuit that claimed they were under-filling their cans.  If you bought a can of Starkist in the past five years, you're eligible for $25 or $50 in tuna vouchers. The lawsuit
covers five ounce cans of Starkist tuna, purchased between February 18th, 2009 and October 31st of last year.
The recall covers: Chunk Light Tuna in Water, Chunk Light Tuna in Oil, Solid White in Water and Solid White in Oil.

Odds are you don't have any grocery store receipts to prove you bought the tuna, but that's fine.  You just have
to say that you did, although if you lie, you could be facing perjury charges.  To claim your money, go to
TunaLawsuit.com and fill out a claim form before November 20th.