(WJBK) - It may be cold outside but there is a lot to still see and do at the Detroit Zoo. The polar bears, for example, are especially active in their habitat inside the Arctic Ring of Life.

Female Talini was born at the Detroit Zoo in 2004. She can be identified by the scar on her nose. Male Nuka, also born in 2004, arrived in 2011 as a potential mate for Talini. He is the largest of the two.

The polar bears' habitat includes grassy tundra, a freshwater pool, a "pack ice" area and a 190,000-gallon salt water pool. The Arctic Ring of Life is one of North America's largest polar bear habitats, and also houses seals and arctic foxes. This state-of-the-art, interactive facility encompasses over 4 acres of outdoor and indoor habitats and was named the second-best exhibit at any zoo in the U.S. by The Intrepid Traveler's guide to America's Best Zoos.

For more information on the zoo, visit www.detroitzoo.org. 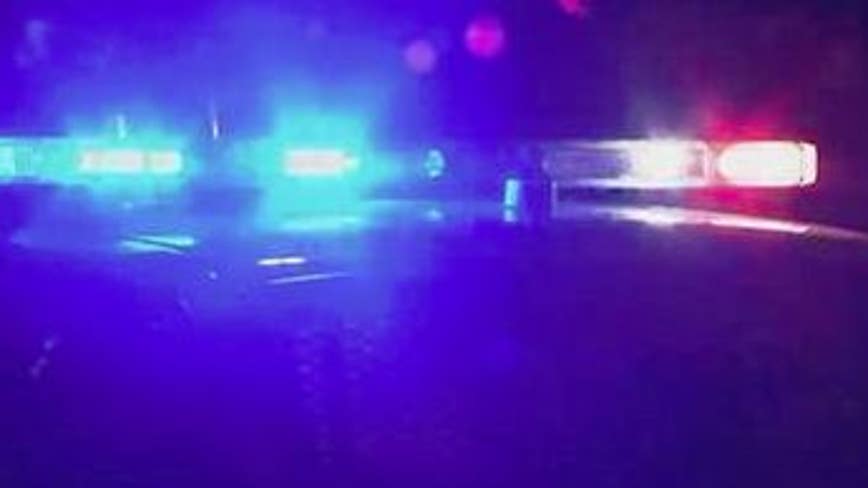