DETROIT - Detroit police said Saturday that five people were shot, one fatally, at an after-party in Detroit early Saturday morning.

Police said the shooting happened just before 5 a.m. on Kirby just off Grand Blvd. during an after-party. According to police, they believe the person killed was the intended target of the shooter.

The victim, a 26-year-old man, was driven to the hospital where he was pronounced dead.

Of the other four victims, three are men and one is a woman. One of the men has critical injuries, the other three are all stable.

Detroit Police said they don't have any suspect information available. Anyone with information is asked to call the police. 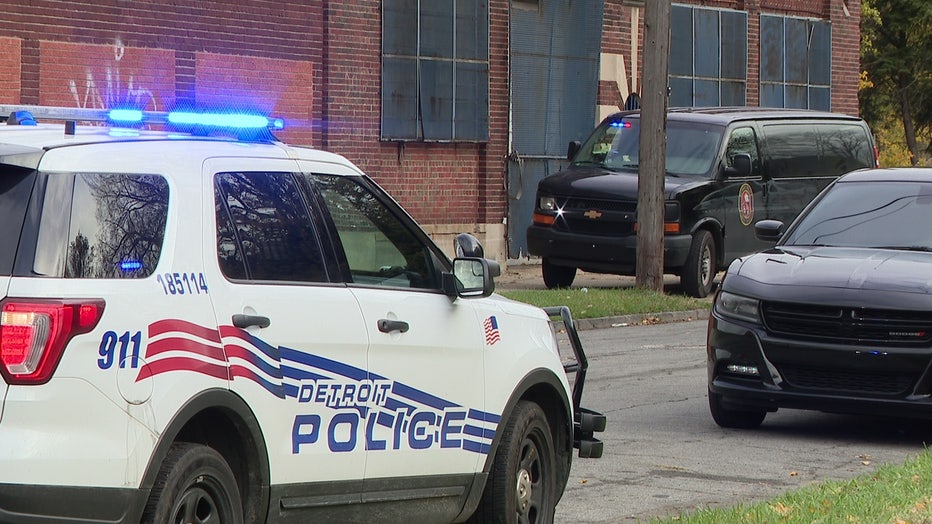