A home explosion in Warren killed one person, damaged neighboring homes, and left debris for blocks.

WARREN, Mich. - The scene in a Warren neighborhood was almost apocalyptic after a home explosion leveled the structure of a residence Sunday night.

One person was found dead in the basement of a now missing home that was blown apart during the Fourth of July weekend.

People in the residential neighborhood were bewildered and devastated after finding wreckage from a house explosion for blocks. The sound of the initial boom could be heard for miles, some said. 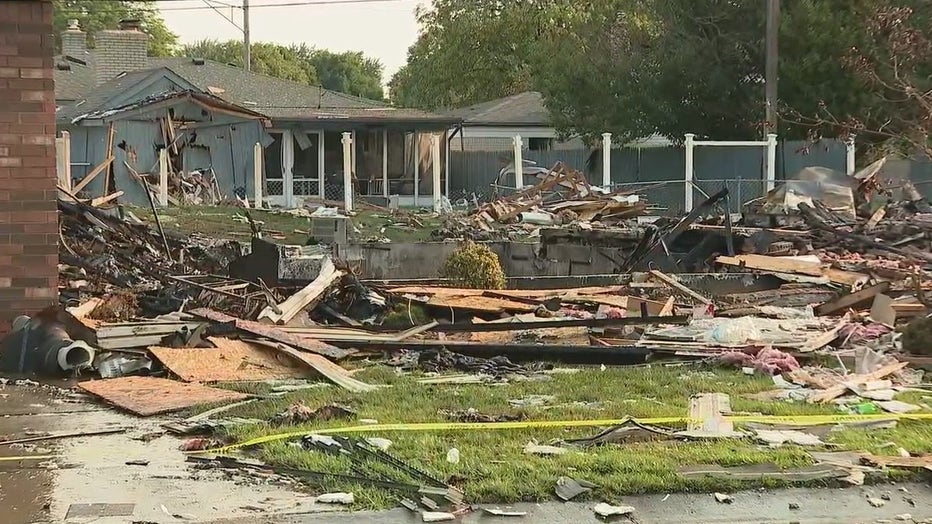 Police aren't sure what caused the explosion. Residents say it could have been a gas leak.

"There was debris papers from across the street that were on our street right behind here," said Christine Pendell, a neighbor.

Pendell wasn't understating it either. Evidence of the home's evaporation from the street could be seen for blocks. The blast leveled two condos and damaged several nearby homes near Villa Point neighborhood.

"People heard the boom maybe a mile or two away on the other side of Twelve Mile. It shook the windows, it busted out the windows across the street here," said the neighbor. "They're saying it may have been a gas leak or a gas explosion." 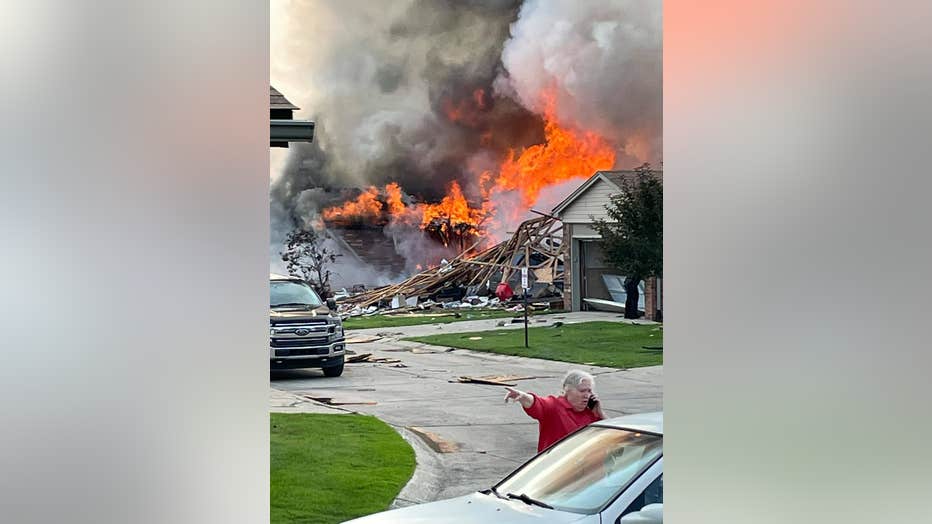 While the home's basement was still somewhat intact, everything from gutters and insulation, to appliances and cabinets littered the area near Schoenherr and Eleven Mile Road.

Pieces of the home could even be seen in nearby trees. The windows of nearby homes and cars were blown out, too. 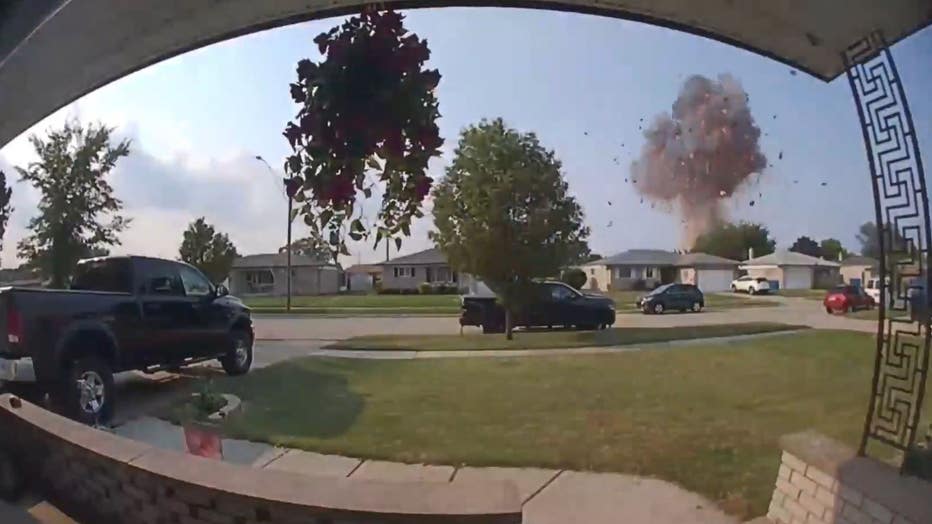 Initial scenes of the devastation were caught by residents and home surveillance. A Ring doorbell camera showed a mushroom cloud rise into the sky with debris traveling up into the air. After that, flames and smoke billowed into the air. 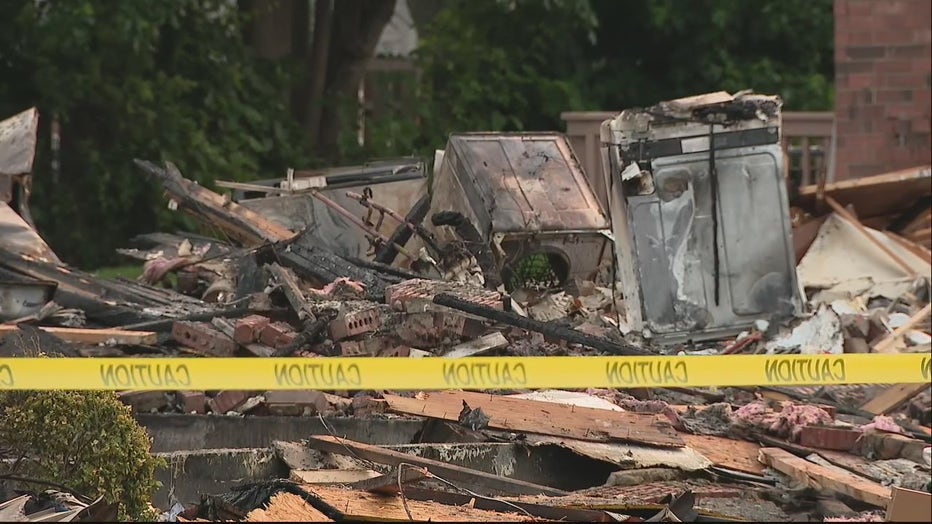 The Warren mayor described the explosion as one of the biggest in recent memory.

Crews are still cleaning up debris and investigating.