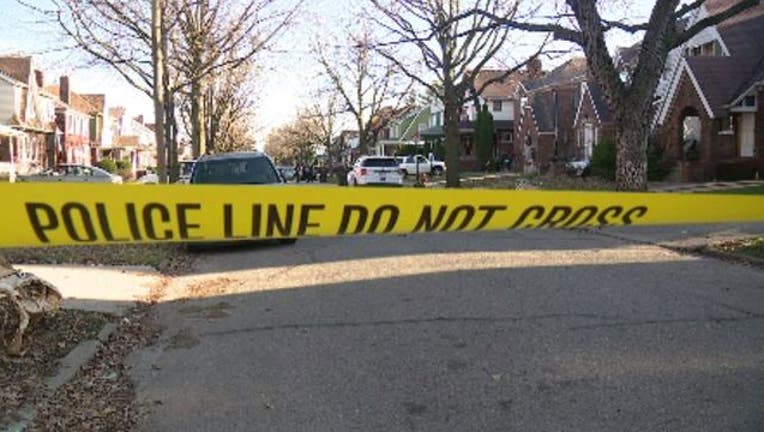 DETROIT (FOX 2) - Detroit police are investigating a triple shooting that left one person dead on the city's west side Monday.

A 19-year-old was fatally shot, while a second 19-year-old shot in the right ankle, and a third 19-year-old victim wounded in his left thigh. The incident happened in the 13000 block of Stoepel near Livernois at 5 p.m.

Police said that a witness reported that a passenger in one of two vehicles said "there he is."  The cars continued down the street and started firing. Investigators say at this time it is unclear if the house was targeted or if the car passengers had been shooting at each other.

Two of the victims were inside the home and when they heard the gunshots and stepped outside, were shot, one fatally. Police say it is unclear if the third victim came from inside the house or was a bystander already outside at the time of the shooting.