FOX 2 - A 1-year-old boy found beaten to death and his twin brother is in the hospital.

Ecorse police were called at about 4 a.m. about an unresponsive child at an apartment. When they arrived, they found the child but could not revive him. That was when they found out that the boy's brother also showed signs of abuse.

For the past three months, twin brothers Zyaire and Zion lived with their mother Lisa Reed, and her boyfriend James Gibson at an apartment on 7th Street in Ecorse.  "Two very innocent boys, happy loving children," said Ricky Tanner. At 4 a.m., Uncle Ricky Tanner got a horrible phone call.

"To realize what happened in that home to those boys. It angered me and brought me to a level I never thought I would understand."

"This is the worst I've ever seen," said Inspector Timothy Sassak, Ecorse police.

This, from an officer with 32 years’ experience.

"Most people, injuries, and babies, take them to the hospital," Sassack said.

One-year-old Zyaire had been found dead and his brother Zion is fighting for his life. 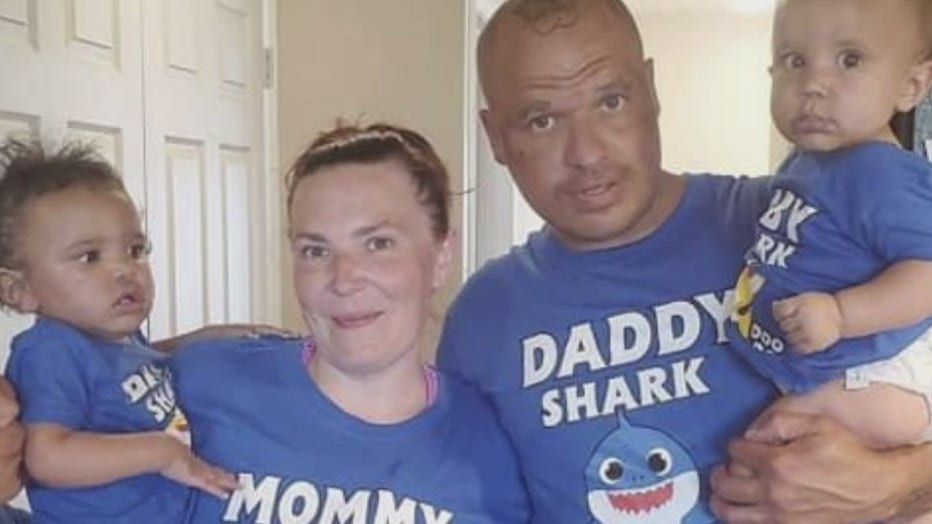 "A broken hip, a broken nose, bleeding on the brain," Tanner said.

"The live-in boyfriend decided to leave, took the family vehicle, and did not return," Sassack said.

Which then led to a manhunt for the boyfriend, Gibson.

"A coward, a violent coward did that," Tanner said.

Working with the Fugitive Apprehension Task Force, Gibson was found in Sumpter Township. Gibson has a criminal history which includes child abuse. He was just placed on parole for a child abuse case in Traverse City on May 8, during the height of the pandemic and some feel he never should have been released in the first place.

"If you are going to do something like that to a child, what else is he capable of," Tanner said.

The family told FOX 2 that he was hiding out at his uncle's house. 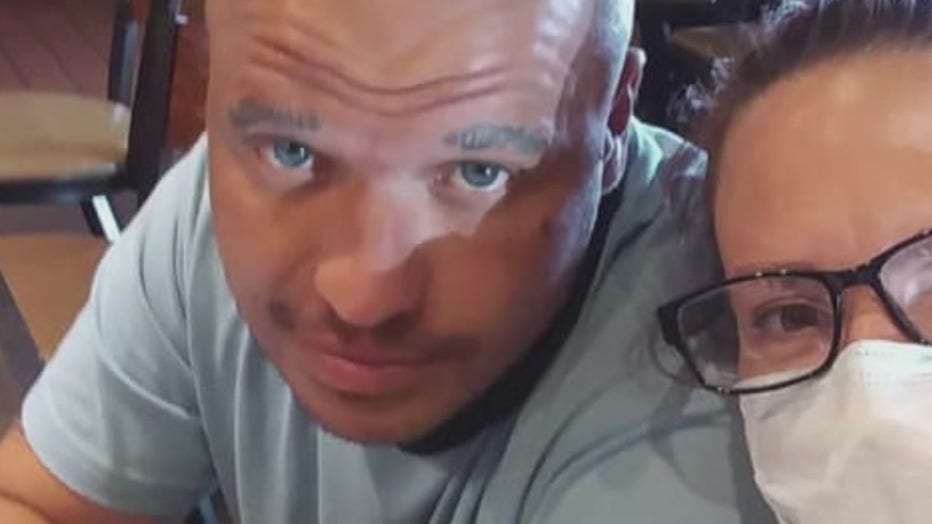 Ecorse police say both the mother and her boyfriend are both expected to be charged in connection to the abuse while they await the autopsy of the other child.

The family has started a fundraiser to pay for Zyaire's funeral. You can find more information here. 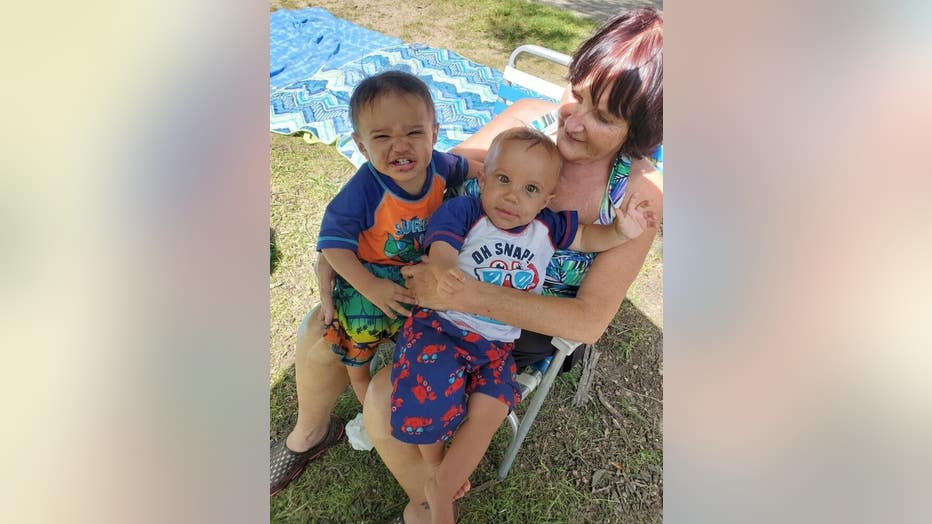