A 10-year old boy died after falling off a floating play structure at Camp Dearborn in Milford.

MILFORD TOWNSHIP, Mich. (FOX 2) - A 10-year-old child died after falling in a lake at Camp Dearborn in Milford Township.

Michigan State Police said the child had fallen off play equipment while on the lake around 6 p.m. on June 6.

The child later died at the hospital.

State police first responded after receiving reports that a kid had fallen in the water and was no longer breathing.

Witnesses told police that the victim was on a floating play structure in the middle of the main lake when he fell. 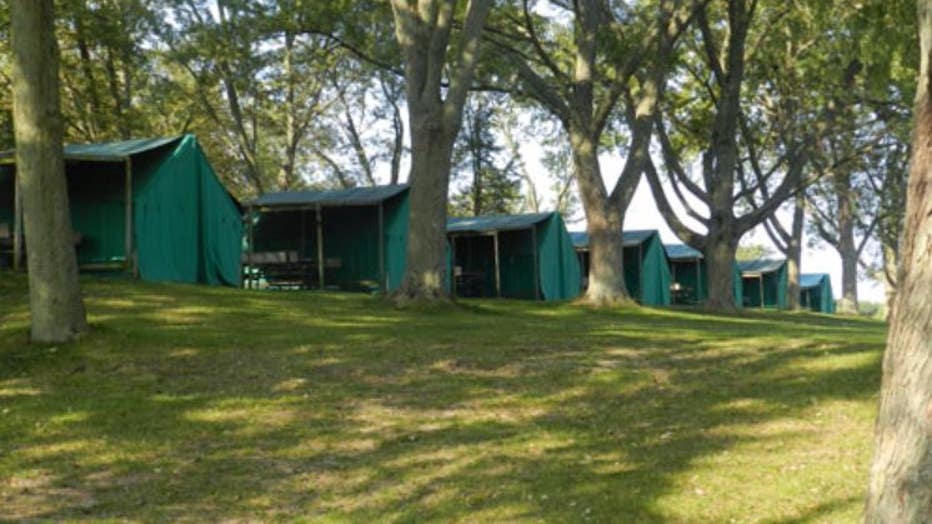 The Milford Fire Department transported the 10-year-old to the hospital after finding a pulse, police wrote on Twitter.

READ NEXT: DPD Chief on police officer killed in shooting: 'We lost a hero'

After arriving at the hospital, CPR and other life-saving efforts were administered. However, the efforts were unsuccessful. Police said an autopsy is scheduled for Thursday, but "it appears this was a tragic accident."