DETROIT - A $100,000 contribution will help support the launch of a neighborhood resource hub in Detroit’s Jefferson-Chalmers district on the city’s east side.

The funding is from AT&T and its Believe Detroit initiative, according to Jefferson East, Inc.

The 3,500-square-foot (325-square-meter) facility will serve as Jefferson East’s housing and neighborhood services team’s home office. It is expected to allow the team to serve more than 1,000 area residents with services designed to keep them in their homes and apartments. 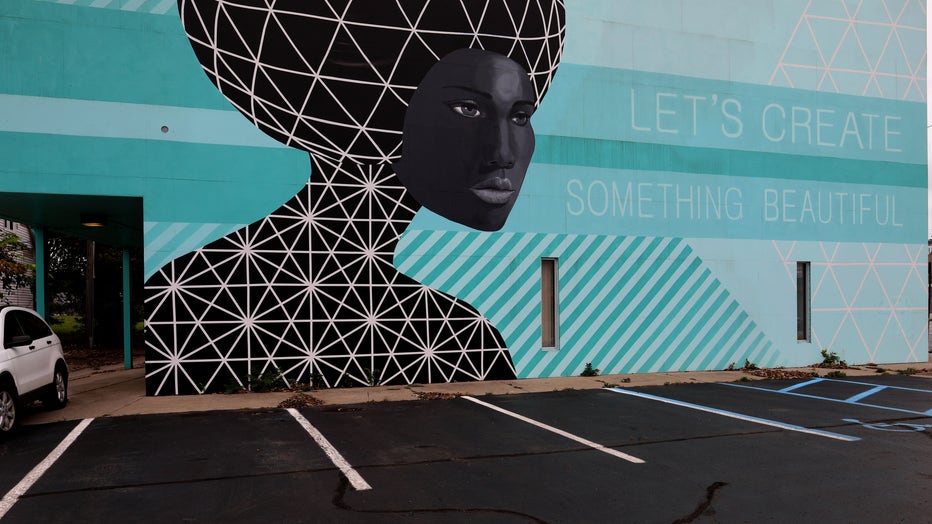 DETROIT - SEPTEMBER 29: Michelle Tanguay's "Let's create something beautiful" mural is displayed on the side of The Craft Cafe Detroit in the Jefferson-Chalmers business district in Detroit, Michigan on September 29, 2019. MANDATORY MENTION OF THE AR

"The Neighborhood Resource Hub will provide a home base where residents can easily access our housing services, ensuring that all Detroiters are able to benefit from and be a part of the city’s continued resurgence," said Josh Elling, Jefferson East’s chief executive.

Jefferson East team members are Housing and Urban Development-certified housing counselors, offering housing, financial empowerment and health and safety services through an integrated one-stop access model. This approach allows residents to create an individual action plan with the strategy and resources needed to ensure they can remain in their homes, the nonprofit said.

Jefferson East says that over the past three years, it has helped nearly 200 homeowners avoid foreclosure through a property tax assistance plan, assisted residents in securing more than $1.6 million in 0% home improvement loans and provided counseling services to more than 850 homeowners and renters.