SARASOTA, Fla. - At 107 years old, Joe Newman has never let one day just pass him by.

"If you wake up in the morning, get out of bed," he said.

While he's slowing down some, he continues to live his life the way he wants. He can still be spotted from time to time, driving his red-hot convertible around Sarasota.

"On a lark, I went out and bought the car," he continued. 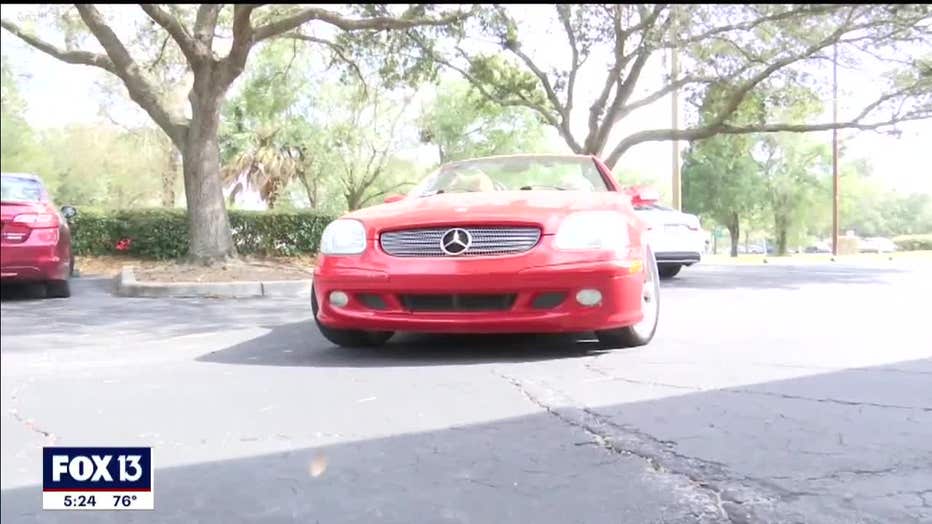 His key to living in the fast lane starts with a well thought-out road map.

"Plan on doing something, don't be afraid to be wrong. Get in discussions and get in arguments," he told FOX 13.

By his side, keeping him sharp is his fiancée.

"The women are crazy about him," she said. 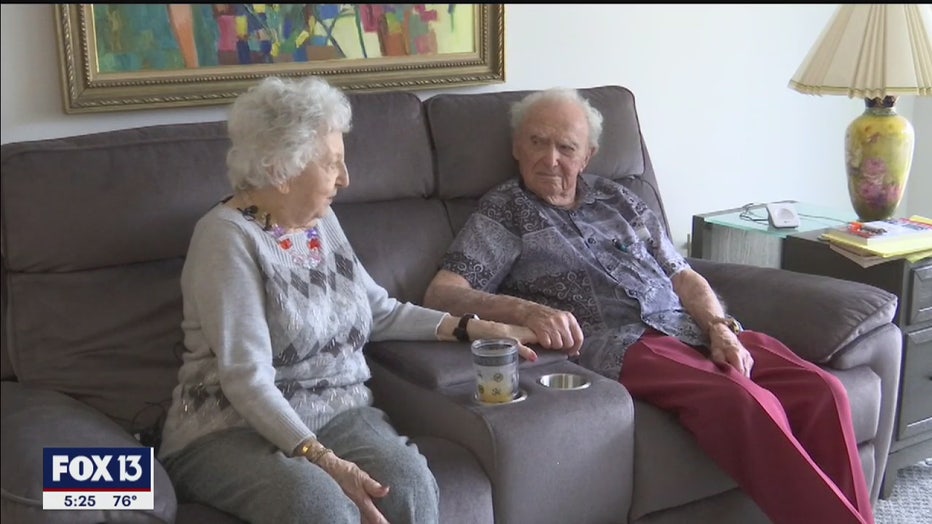 Joe lives his life to make the world a better place. At 101, he ran for Congress, but lost.

"I thought I might add something to the conversation that was going on," he explained.

His biggest accomplishment isn't that he's the oldest driver on the road. It's the fact that he has made a difference. He helped start up the Logan Center in South Bend, Indiana for his daughter. It's a center for mentally handicapped individuals to learn and achieve their goals.

"When you leave somebody, try to make it that they're saying, ‘I'm glad that I met that person. They've helped my day.’ If we each will try to look at it that way, then we made it a better day. We are making it a better society because we are making each other better people.”