FOX 2 - "To see (the country) by train, it's a wonderful experience," said Michael Frezell, MDOT spokesman.

On Wednesday, the U.S. Department of Transportation gave Michigan a $15.5 million grant to go towards train infrastructure.

On Wednesday, the U.S. Department of Transportation gave Michigan a $15.5 million grant to go towards train infrastructure.

"This particular 15.5 million grant is going to rehabilitate the rail corridor from Ypsilanti to Jackson," said Elaine Chao, the secretary of transportation.

The plan is to implement the influx of money to create better, and faster Amtrak service throughout a heavily traveled part of Michigan.

"At the end of the day these improvements are going to provide a seven-minute trip reduction and improve operational safety throughout the corridor," Chao said.

And there is an emphasis on train safety from this grant, said Frezell.

"It's going to improving the curvature of the track, doing some grade crossing improvements, and other safety enhancements along the line," he said.

In a coincidence, the Trump Administration spoke about train safety on a day when Dearborn saw a train derailment. 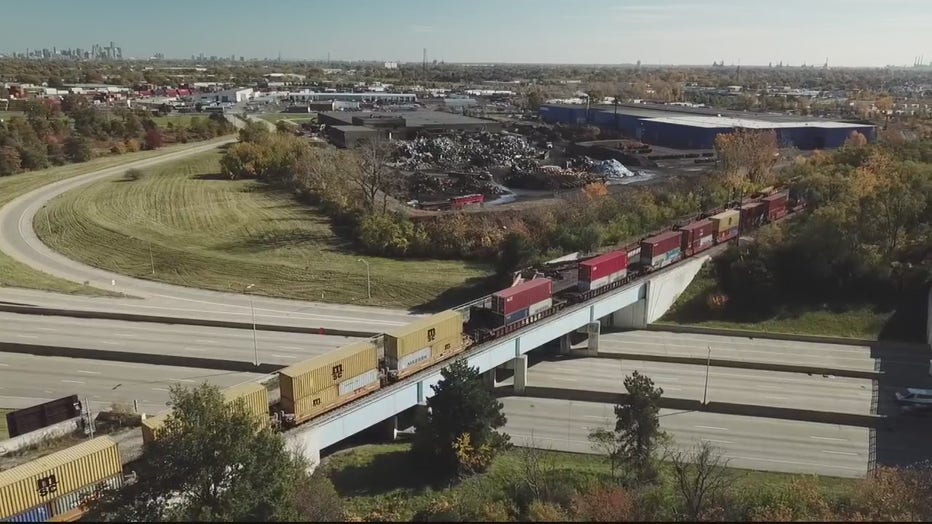 "I'm so glad that there haven't been any fatalities. We've been monitoring this," Chao said.

The cause of the derailment is still being investigated. But Michigan has seen an amazing total of $6.6 billion from the US Department of transportation since 2017 for roads, bridges, airports, and rail infrastructure repairs.

But getting back to the railroad MDOT says train travel is down about 50 percent because of Covid, so there are fewer trains on the tracks. 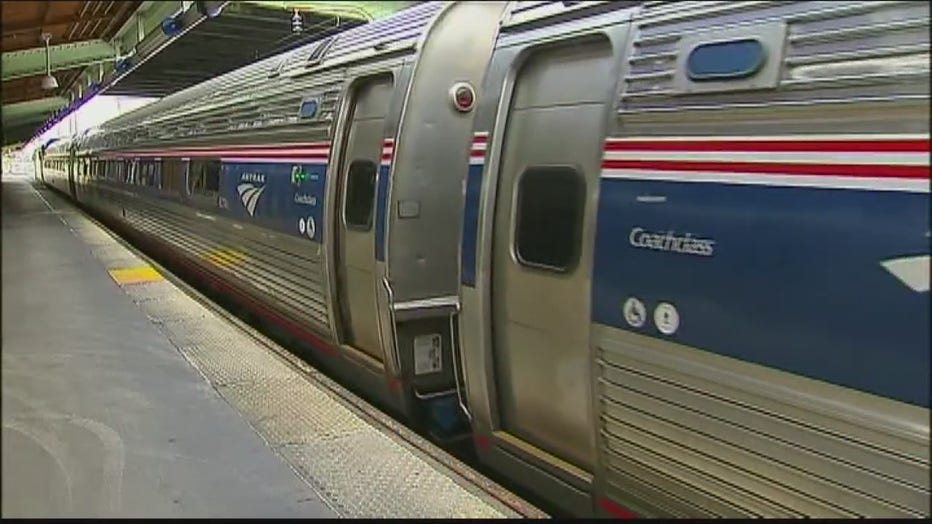 "This has worked to give us a longer window of opportunity to perform the needed maintenance like replacing railroad ties, grade crossing improvements, we just had some bridge improvements in certain areas," said Frezell. "So this is a good time to do that work."

And that $15.5 million dollar grant will likely help the cause.