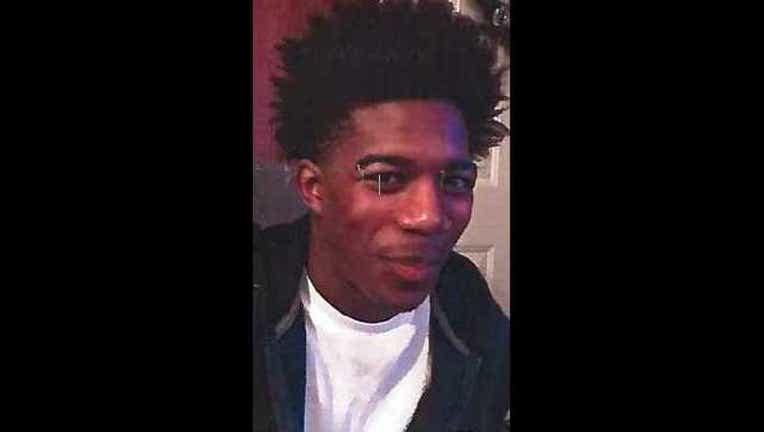 (FOX 2) - This is the first time 16-year-old Tahj Hunter has gone missing.

He was last seen by his father on Monday April 2, 2019 around noon in the 500 block of Annin right before taking a nap.

Around 4:30 p.m., it was discovered that Tahj was gone except for a note that was left for his younger brother saying he was going to miss him.

The family is concerned for his safety because he left his cell phone and does not have his medication.

Tahj is described as a 16-year old black male, approximately 5’7, 165 lbs with a medium brown complexion. He’s thinly built, with a medium afro hairstyle, thin mustache with facial hair on his chin.

If anyone has seen Tahj Hunter or knows of his whereabouts, they are asked to please call Detroit Police Department's 12th Precinct at 313-596-1240 or Crime Stoppers at 1-800-Speak Up.