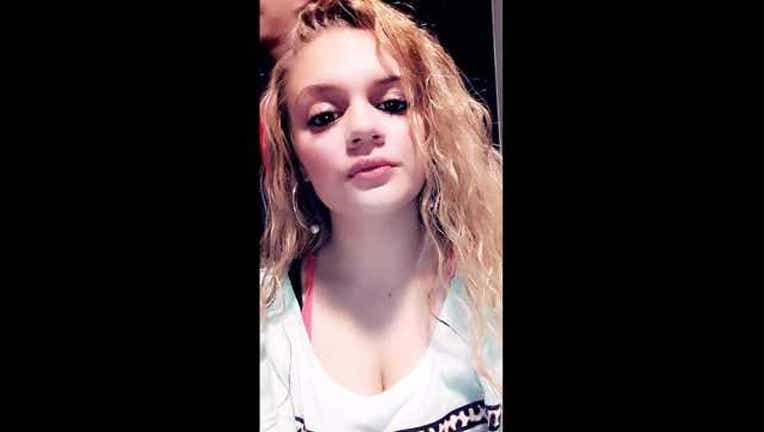 Melvindale, Mich. (FOX 2) - 16-year-old Serenity Gerwatowski who was last seen by her family on Christmas Day has been found safe according to Melvindale Police.

Police say she left her home and may have been dropped off somewhere in Canton. On Dec. 28th employees at the Red Apple hotel in Wayne said they saw Gerwatowski at the location.

She was identified and located by Romulus police.