WARREN, Mich. (FOX 2) - An 18-year-old has been arrested after the death of his 20-year-old girlfriend in Warren, police commissioner Bill Dwyer confirms.

Dwyer says police got a report of a shooting in the area of 9 Mile and Gratiot and then pulled a driver over for driving erratically. 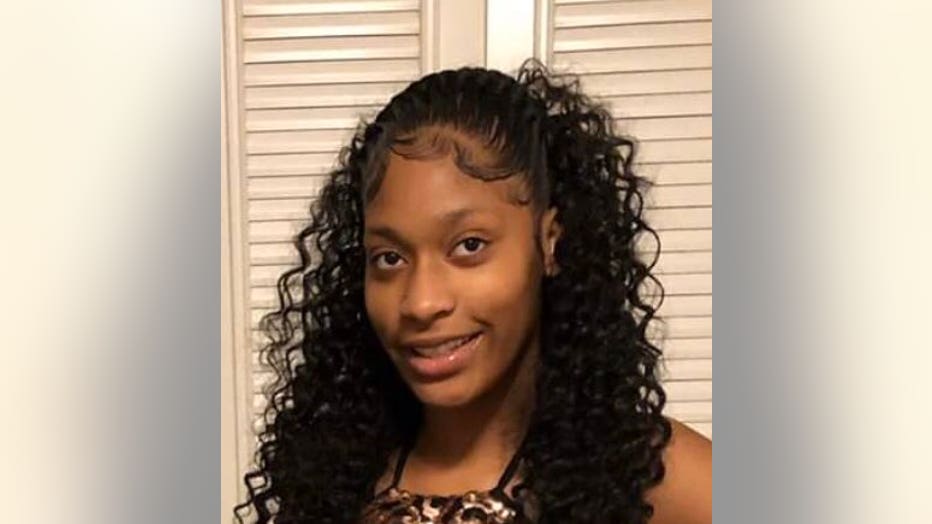 Police say the driver was the boyfriend, driving with the woman who had a gunshot wound.

Dwyer says it wasn't clear where they were headed but after police stopped the vehicle they rushed the woman to the hospital, where she passed away.

Dwyer says this all stemmed from an argument but didn't elaborate.

Family of the victim has identified her as India Mackey

Police aren't releasing the name of the suspect. He's currently being held at the Warren jail while charges are pending.