Suspect in Macy’s assault caught on video gets charged

Police are looking for an 18-year-old suspect in an unprovoked assault.

(FOX 2) - The Genesee County Prosecutor announced Friday that an 18-year-old has been charged with assaulting a Macy's store manager in Flint Township two weeks ago.

According to prosecutor David Leyton, Damire Palmer has been charged with assault with intent to do great bodily harm for attacking a 50-year-old manager who was working in the men's clothing section on June 15th. 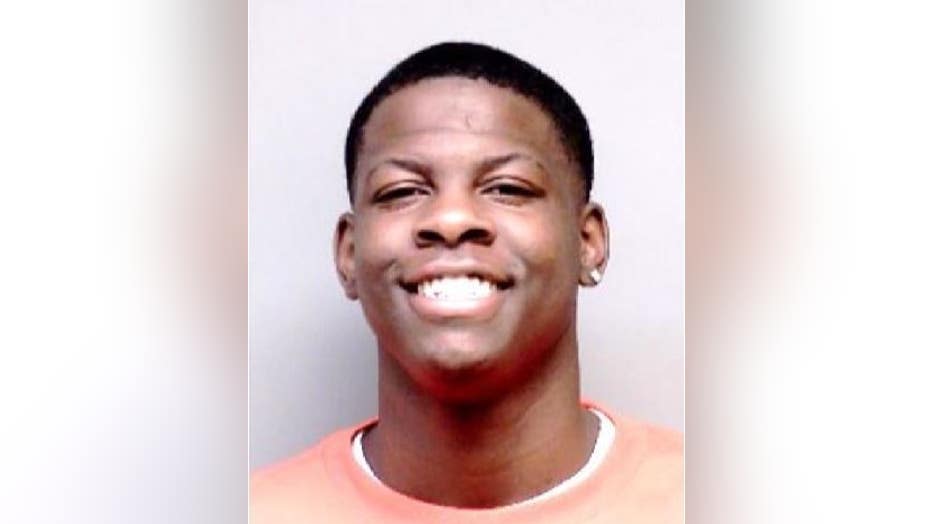 Damire Palmer, 18, is wanted for an allegedly random attack on a Macy's manager on June 15th in Flint Twp.

Leyton said the assault happened a the Macy's in Flint Township and surveillance video shows Palmer walking around the store before punching the man in the head and knocking him to the floor. Palmer continued to meet him while he was on the floor, Leyton said.

Additionally, Leyton said despite comments on social media, they don't believe there any evidence of provocation by the manager, despite claims of a racial slur being used.

“This was an unprovoked attack on a Macy’s employee,” said Prosecutor Leyton. “We don’t believe any racial slur was made by the store manager and even if there had been, it does not condone nor justify the assault by Mr. Palmer."

Leyton said he's aware of social media accounts and other reports that the manager used the n-word or that there was a recorded phone conversation between the store manager and another employee - but he says it's not true. He said there was a call but it was private and not recorded, he also said there was no audio on the surveillance video.

Leyton said after reviewing the case for a possible hate crime against Palmer, he said there was not enough evidence to support that charge.

“I know a lot of people are calling this a hate crime but, under the laws of Michigan, the evidence simply does not support that charge,” he said.

Palmer has been charged with assault, a 10-year felony, but is not yet in custody.

Video of the beating was shared online that showed the beating and was originally shot by rapper FT Quay but was later removed.