FOX 2 - "Actually it started with my grandmother, she was really sick and she called the ambulance to pick her up," said Mya Nash.

Mya Nash is now trying to figure how to pay for her father's funeral. She set up a GoFundMe page in hopes of raising some money.

When Lula Davis realized she hadn't heard from her son, Keith, all day she asked EMTs to check on him.

"They went around the corner, they went in his apartment and he was unresponsive," Nash said.

That was January 9th and Lula and Keith were rushed to an area hospital, both testing positive for COVID-19 immediately.

"They started him off on a ventilator, 100 percent he was not breathing on his own," Nash said.

Lula died on February 2nd and her son Keith followed nine days later. For 18-year-old Mya Nash, Lula was her grandmother and Keith, her father.

"It's been a lot to wrap my head around, I've really tried to figure this out," she said. 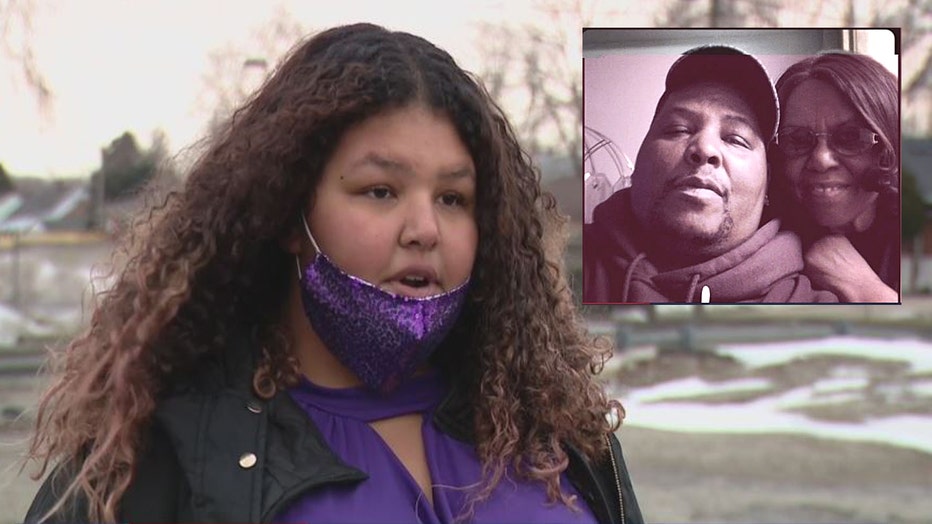 Nash is now trying to figure how to pay for her father's funeral. She set up a GoFundMe page in hopes of raising some money.

"At first I cried a lot but I'm still going through the shock," said Micah Hudson, Mya's brother.

Mya and Micah  fondly remember the happy times, their dad Keith,  was a retired semi-professional football player, who loved to fish

"He was a goofball, he could smile and you couldn't help but smile too, he would laugh and his laugh filled the room," said Mya.

And he loved to joke around. 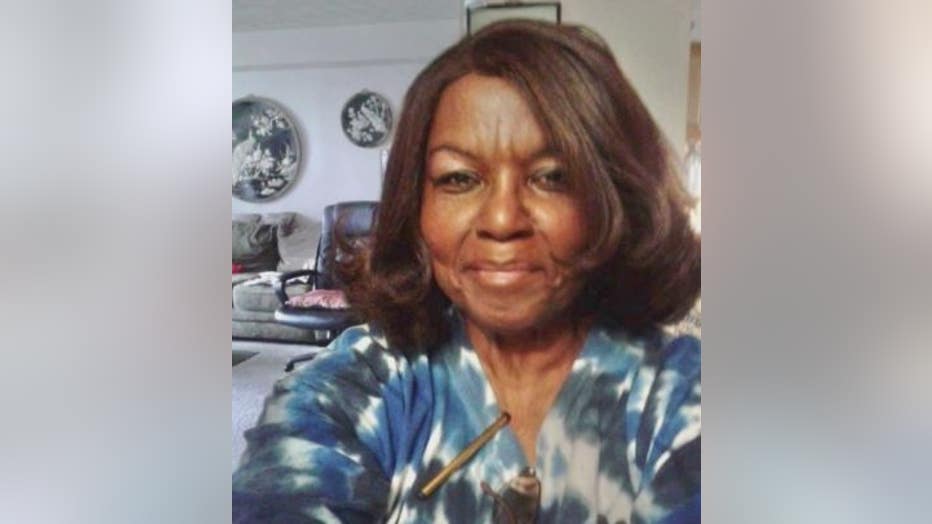 "We liked to joke about all kinds of things, when I was younger, we liked to make why did the chicken cross the road jokes," said Micah. "We always just laughed together."

Mya recently graduated from high school and went on to train to become an EMT. She says now more than ever, she knows she is on the right career path.

"Every person who has been sick or unhealthy in my lifetime, I have always wanted to nurture them, take care of them," she said.

"All I can say is I'm praying that this all can turn out okay, I know everything is going to be okay in the end," Mya said. 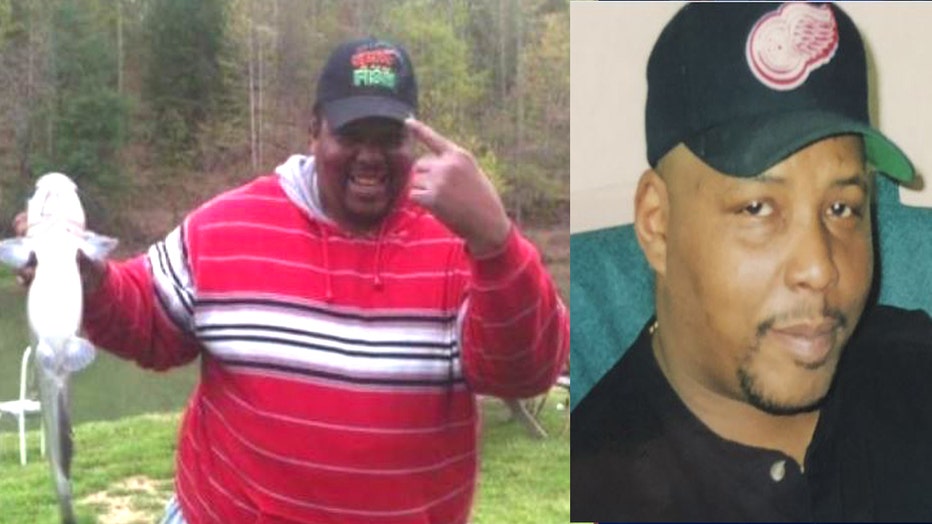 If you would like to help Mya with funeral costs for her dad, go HERE.