DETROIT - Detroit Police are investigating a shooting that happened Saturday afternoon around 2:30 in the 3300 block of East Vernor.

Police say the victim, a 19-year-old man, was taking out trash with his brother, when two suspects approached them on foot and said “hold up.” The victim was then shot multiple times and both of the suspects fled the scene.

The victim is currently being trea

Anyone with information on this shooting is asked to call Crime Stoppers at 1-800-Speak Up. 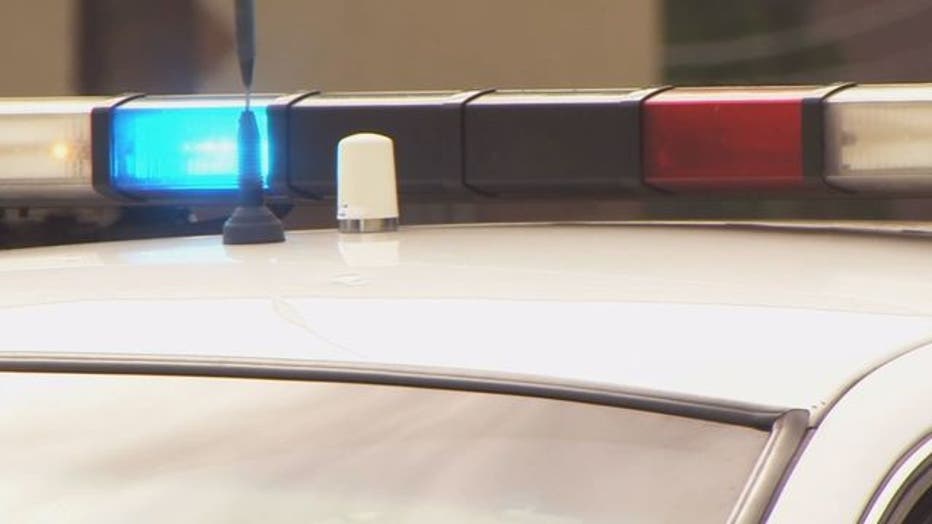