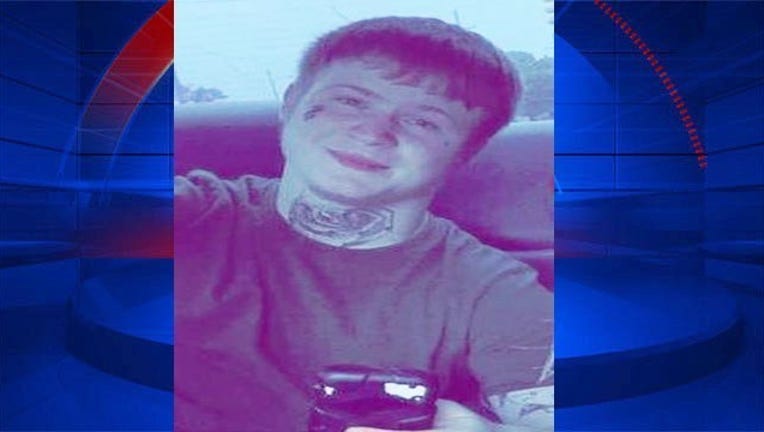 Catron allegedly shot a 49-year-old man in the neck after an argument in the 1400 block of Mayflower Avenue at about 5 p.m.

The victim is expected to survive, but Catron fled. Police say he should be considered armed and dangerous.

Catron and the 49-year-old man had an altercation in which he was accused of taking the man's daughter's cell phone.

Catron has tattoos multiple tattoos including a large rose on his neck. In looking at his Facebook page he may have a mixed martial arts background.