DETROIT (FOX 2) - The take-down of 29-year-old Corey Crawford by two bounty hunters ended with the wanted man getting shot.  The bounty hunters claim Crawford tried to run them over, and they had no choice but to shoot.

"He might have lost his life if he didn't respond with one shot from a 9mm," said attorney James Galen, Jr.

Bounty hunters shoot wanted man in Detroit and get arrested

The bounty hunters claim Corey Crawford tried to run them over and they had no choice but to shoot.

It happened Friday afternoon at Family Dollar off Schoolcraft near the Southfield freeway where Crawford was parked with a 25-year-old woman and 4-year-old boy in the SUV.

Detroit Police say it appears Crawford was backing up towards the bounty hunters known as Mike and Chris when one of them shot through the back window, hitting Crawford. The woman and child were not hurt.

The bounty hunters' attorney says they were in danger.

"He used his car as a weapon and attempted to, in my opinion, kill Mike and I don't blame Mike for doing exactly what he had to do," Galen said.

Crawford was released from the hospital and is already and in custody of the Michigan Department of Corrections. He was a parole absconder here, but the reason the bounty hunters were after him was he skipped bond in North Dakota.

He was charged when police in Bismark, North Dakota, found $11,000 worth of OxyContin in a bag, in his underwear. 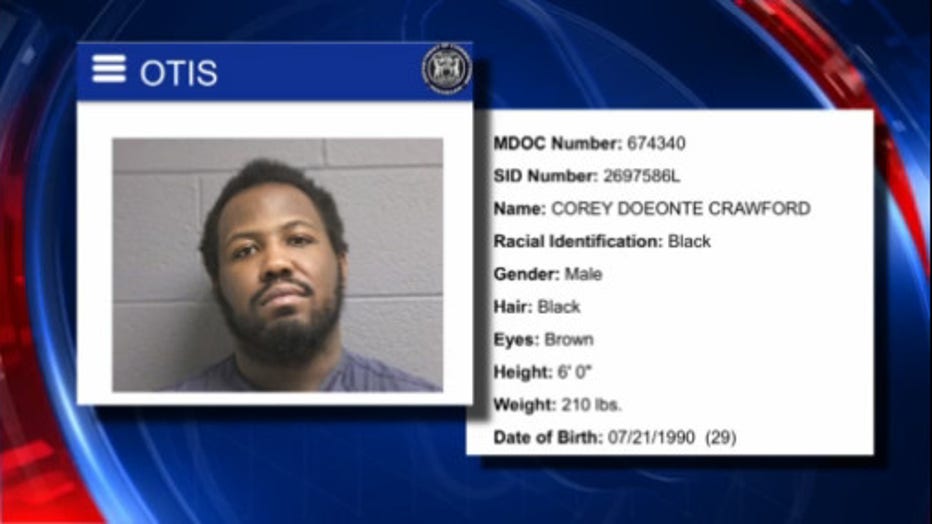 They were after $15,000 in bond money he owed to the AAA Liberty Bail Bonds in Mount Clemens.

"Mike and Chris are not the type of individuals that want to hurt anybody, much less kill anybody," Galen said.

The department of corrections were in contact with these two bounty hunters, they claim they told them to contact Detroit police before doing any kind of take down. A spokesperson with MDOC says they did not wait, and went after him anyways.

The bounty hunters can be held for 72 hours without charges. Detroit police did not indicate any weapon was on Crawford's person at the time. 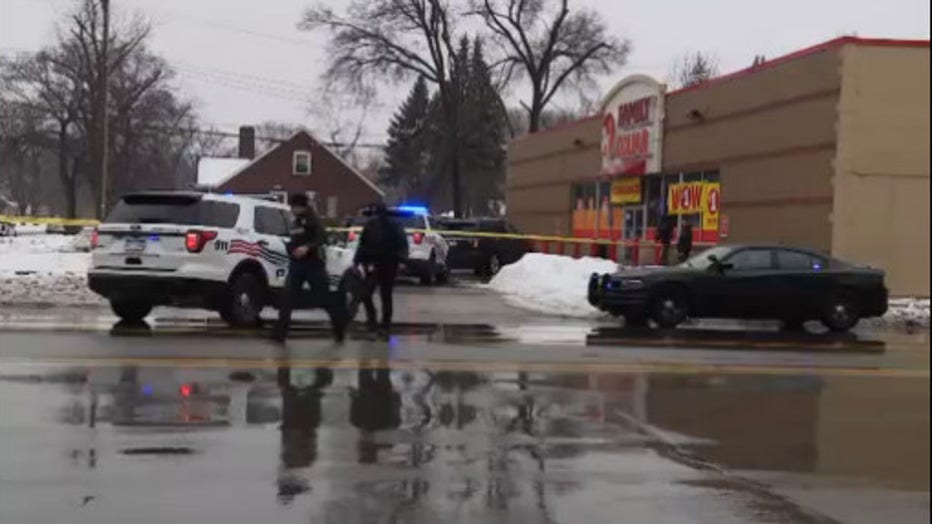