DETROIT, MI - Officials with the Detroit Fire Department say two children are dead and three more have been injured after fire broke out at a home on Helen Street on Detroit's east side Christmas morning.

According to DFD, a 4-year-old and a 6-year-old were found deceased in the front living room of the two-story home. 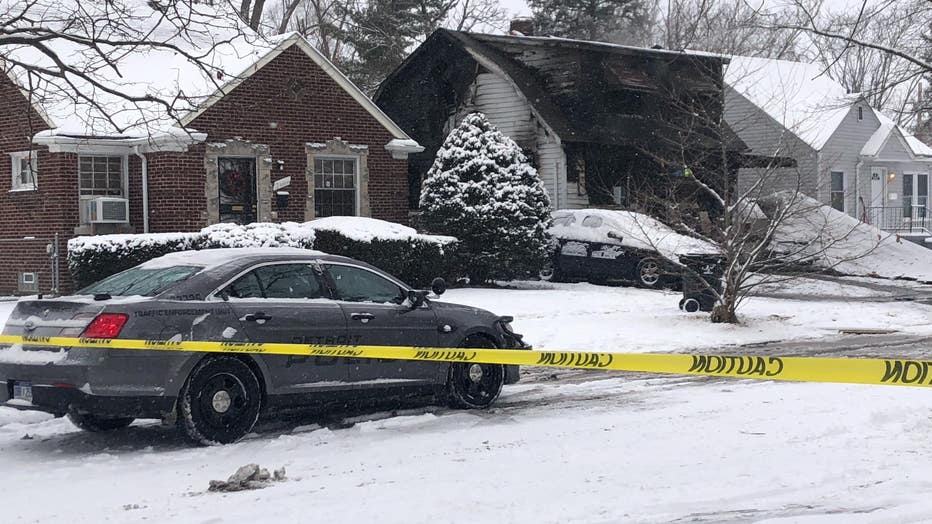 Officials say three other children, aged 3, 8 and 10 as well as their mother were also injured when they were forced to jump out of a second-floor window to get to safety. The 8-year-old girl and the 10-year-old boy suffered third-degree burns.

The cause of the fire is currently unknown at this time.