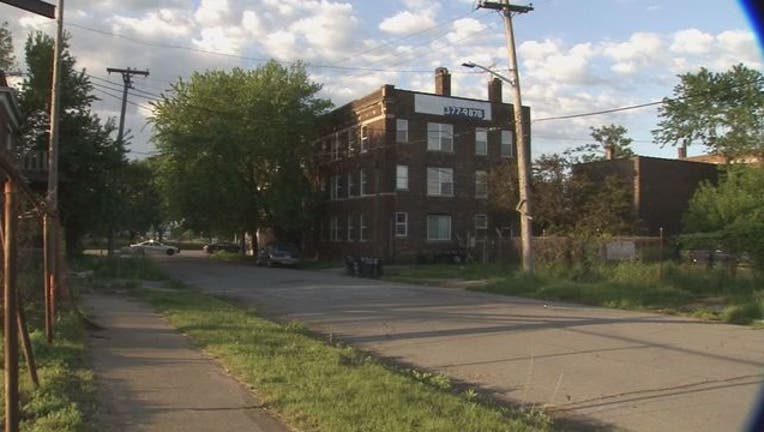 DETROIT (WJBK) - Police are investigating after two people were found shot to death in a Detroit apartment Wednesday morning.

The bodies were found on the second floor of a complex in the 700 block of Beard Street, which is near Ford Street and Livernois Avenue.

The victims are a man in his 60s and a woman in her late 20s or early 30s. We're told the man was shot multiple times.

Witnesses say they saw a man leaving the building with a duffel bag shortly after the shots were fired around 5:30 a.m.