FLINT, Mich. (WJBK) - Two young children at the center of an AMBER Alert in Michigan have been found safe, Burton Police confirm.

Two-year-old Arinna Buning and 9-month-old Lincoln Buning were in the backseat of a car when it was stolen at a gas station around 7 a.m. The car was found abandoned just before 10 a.m., and the children were found safe. The suspect is still on the loose.

The suspect is described as a black man about 5 feet 10 inches tall and weighing 300 lbs.

Burton Police Chief Osterholzer said at a news conference Wednesday morning that authorities believe this was a "crime of opportunity," as the suspect was seen on surveillance video walking down the street before he approached the gas station.

The gas station was on Saginaw Street in Burton, Mich. The mother was inside when she saw a heavy-set man wearing a red hoodie get into her car. An AMBER Alert was issued shortly after and has since been canceled. 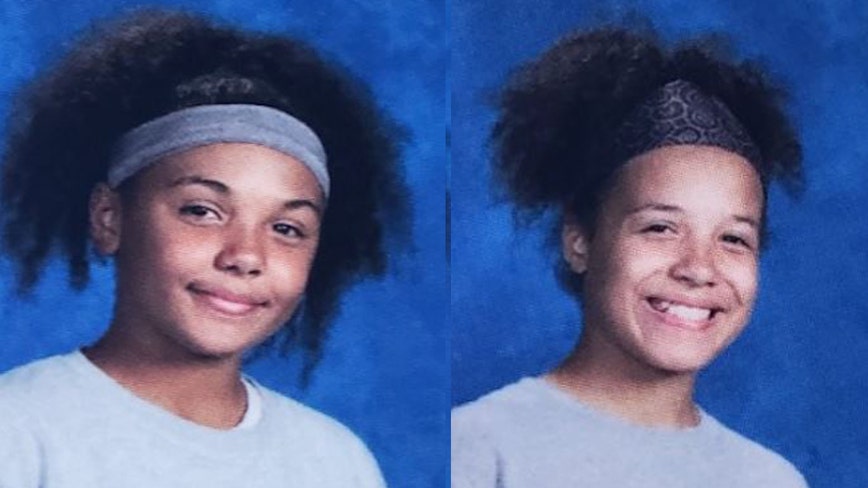