INDEPENDENCE TOWNSHIP, Mich. (FOX 2) - Two people were hurt when they were shocked trying to put up a flag pole outside a treatment facility in Oakland County.

The Oakland County Sheriff's Office says a 36-year-old man and a 61-year-old man were putting up a flagpole when the top of the pole came into contact with a live electrical wire above then.

Paramedics were called to the Alano Club on Clintonville Road in Independence Township just before 6:30 p.m. Sunday and worked to stabilize the two men.

They ere rushed to the hospital, where we're told the younger man is in critical condition, and the older man has since become alert and is able to speak with hospital staff. 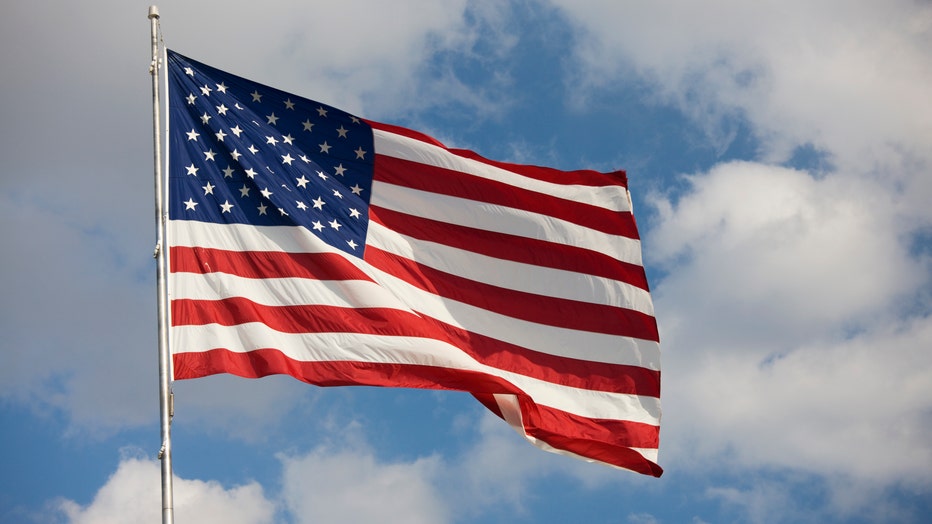