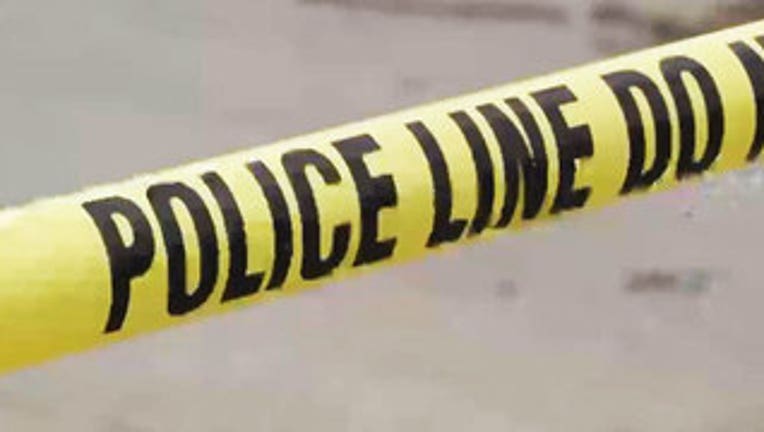 Two people were shot with one killed off-campus near Eastern Michigan University Tuesday night, the school said in a statement.

The second victim was transported to a hospital but their condition is unknown. The shooting happened in the area of Ballard and Cross the school's Twitter account said.

According to the school, "individuals involved have been identified." There is no word on arrests or suspects.

School officials had advised that the area should be avoided while Ypsilanti police conduct the investigation. By 11:30 p.m. the area had been cleared. 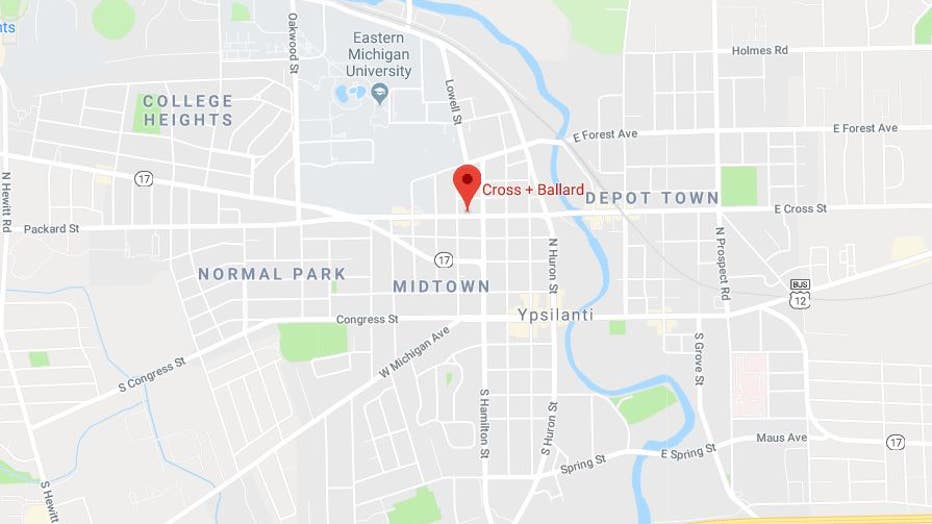