Two armed men robbed the convienience store at the BP station in the 4900 block of S. Baldwin Road at 1:28 a.m. Thursday morning.

According to the clerk, two men wearing hoodies entered the store with one suspect jumping over the counter and approached her, while the second suspect walked around the counter, pointed a gun at her and demanded cash from the cash register.

Canine units attempted to track the suspects, but the scent was lost in the parking lot of a nearby bank. 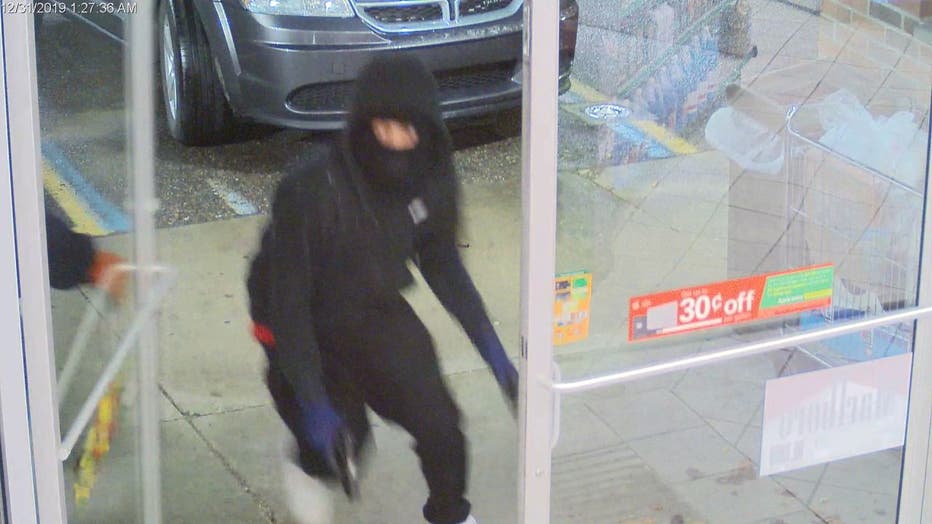