DETROIT (FOX 2) - Police are investigating after two teens were hurt in a shooting Saturday evening on the city's east side.

The shooting happened while they were sitting in a car with a third person just before 6:30 p.m. at 8 Mile Road and Stotter Street, which is near Van Dyke Avenue.

Police say the group was sitting in the car when a silver Dodge Durango pulled up and someone inside fired shots. 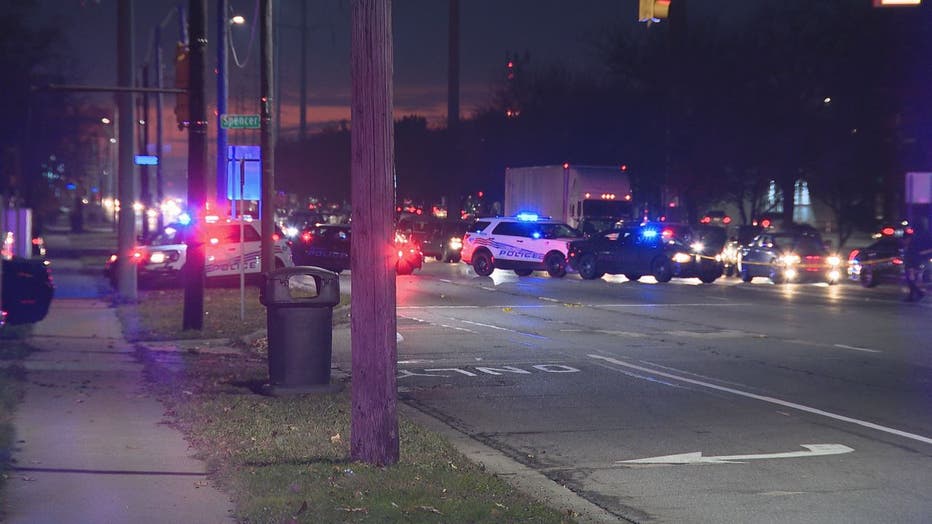 The driver was not hit and drove the two victims to the hospital. They're both listed in temp serious condition.

Unrelated, another shooting that happened Saturday afternoon in Detroit involved three people, who were also shot at while they were sitting in a car. One person died and the two others are in the hospital in critical and serious conditions.