A young child is in critical condition after falling from a Southfield apartment Thursday.

SOUTHFIELD, Mich. (FOX 2) - A 2-year-old child was rushed to the hospital after falling nine stories from the Reserve of Southfield apartments on Nine Mile Road, according to multiple residents at the building.

The child fell from a window near the balcony and is in critical condition. It is unclear if any adults were there, but residents inside the building had heard children playing on the ninth floor, which is the last floor under the penthouse.

Southfield police, which responded to the scene, is investigating. 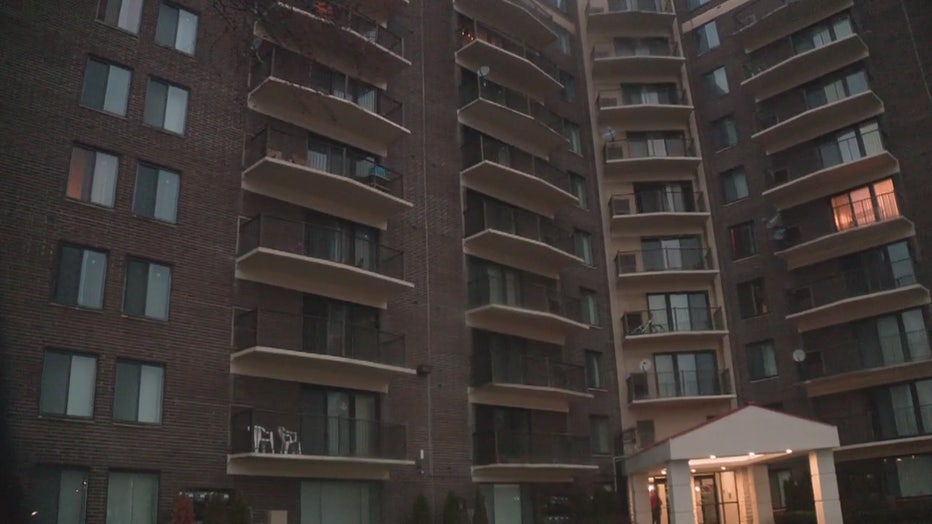