NORTHVILLE TWP., Mich. - Northville police are looking for a vehicle believed to be involved in a fatal hit-and-run late Thursday night.

Around 11:38 p.m., police and fire from the Wayne County charter township were dispatched to Sheldon Road after receiving reports of a pedestrian that had been struck.

Officers administered life-support care to a 20-year-old found at the scene. The person, identified as a Northville resident, was declared dead at the scene.

The incident happened between Six Mile and Tournament Drive, which is just north of the Northville Hills Golf Club. 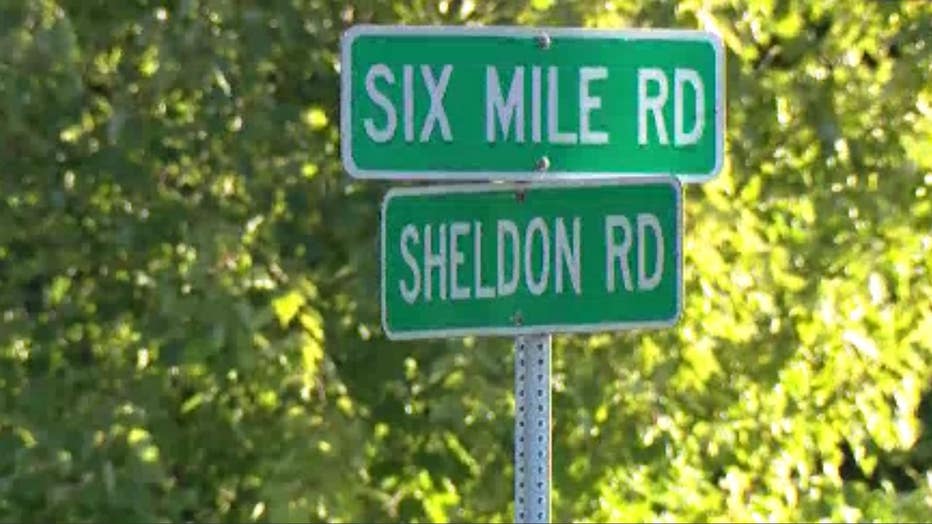 Witnesses say they saw a vehicle traveling south on Sheldon Road before the crash. The vehicle is described as either a white or silver sedan heading toward Five Mile Road.

Police said the vehicle was likely damaged from the collision, due to evidence at the crash site.

If anyone knows what happened or has any information, they're asked to call Northville Township Police at (248) 349-9400.