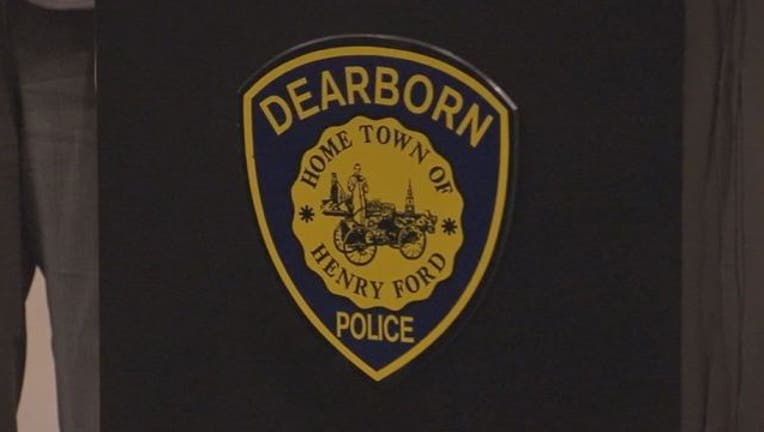 Authorities say police responded to the area of Michigan Avenue and Southfield Freeway around 8:00 p.m. on a report for a shooting. Upon arriving, officers discovered a 28-year-old woman from Livonia, suffering from a gunshot wound. The victim was pronounced deceased at the scene.

Detectives and investigators then responded to the scene to gather evidence. However, at this time, the motive for the shooting is unknown. A person of interest is in custody on unrelated charges.

The victim was eventually identified, but her name is being withheld pending family permission.

Police Chief Ronald Haddad stated, “This loss of life is tragic and on behalf of the Dearborn Police Department, I extend my deepest condolences to the family and friends of the victim.”