ANN ARBOR, Mich. (FOX 2) - Three venomous spiders, each about the size of a half-dollar, were found in the basement of the Shapiro Undergraduate Library at the University of Michigan in Ann Arbor towards the end of January.

The library was closed last Sunday and Monday. But opened on Tuesday, after a thorough cleaning.

So a spider expert had to be found - Professor Ann Danielson-Francois from the University of Michigan-Dearborn was given the spiders.

And these were ID'd as Mediterranean recluse spiders.

"The Mediterranean recluse is one of these cosmopolitan species, it hitchhikes with people throughout the world. It's been found in 22 states," she said.

But are they dangerous? 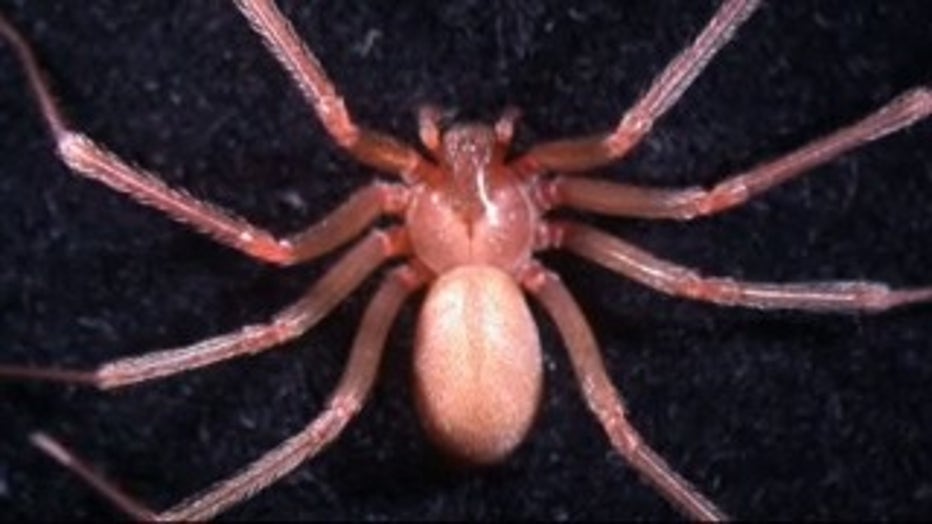 "They don't have a huge amount of venom, but they have enough to start necrosis, which is the eating away of the flesh," she said.

The library was closed last Sunday and Monday. But opened on Tuesday, after a thorough cleaning. A Spokesperson from U-M said that these spiders have actually been found from time to time in other basement buildings on campus.

No injuries were ever reported. Francious said she is going to put them to good use. 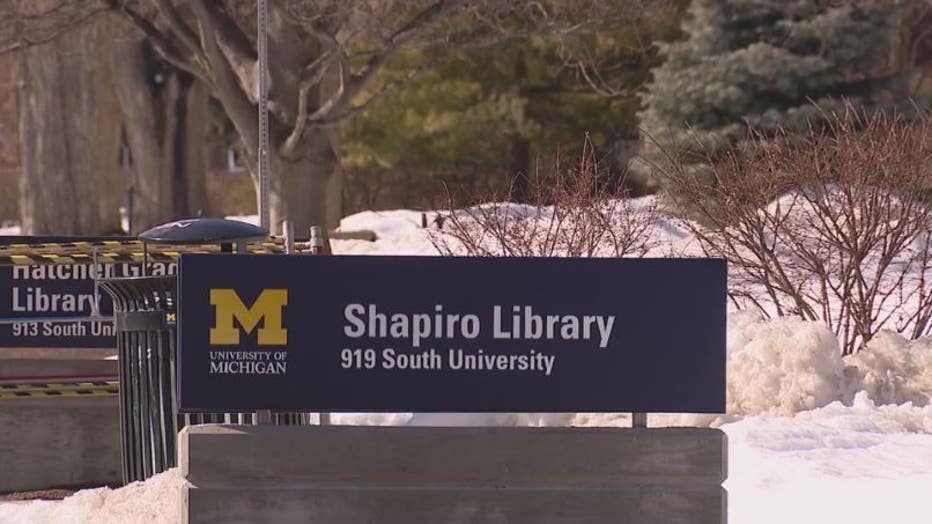 "I'm going to keep them for my spider biology class so I can teach students how do I identify recluses properly," she said.