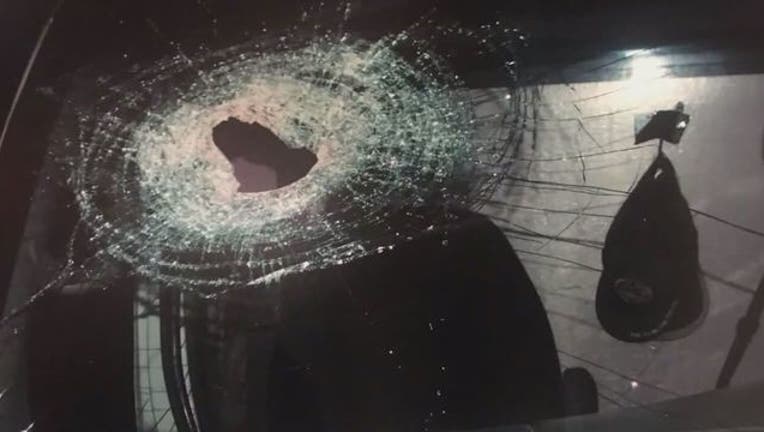 (WJBK) - Four teenagers who were charged for throwing a sandbag from an Ohio overpass, killing a Michigan man, have learned their sentence.

All four pleaded guilty to various charges and learned their sentence last week. They've been sentenced to a youth treatment facility program.

Police say the boys, who were then each 13 or 14, threw rocks and sandbags onto Interstate 75 near downtown Toledo in December. One sandbag smashed through a car windshield and hit a rider, 22-year-old Marquise Byrd, of Warren, Michigan. He later died.

The boys apologized to Byrd's family in juvenile court Friday. The judge said they could end up in juvenile detention for years if they don't complete programming of unspecified length at the youth treatment center.

Byrd's family was upset, calling the sentence too light.

The judge says the treatment program could help change the boys' behavior better than juvenile detention can.

Meanwhile, also in Michigan, five other teens face life in prison after throwing rocks off an overpass near Flint, which hit a vehicle and killed a man in October of 2017. They're all due in court again for a probable cause conference later this month.