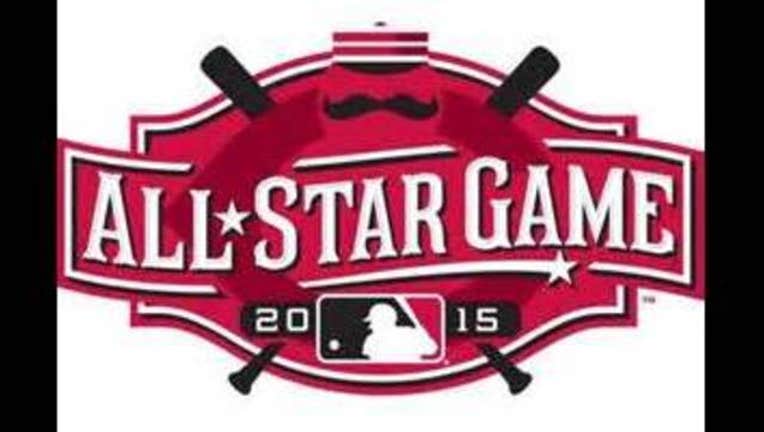 David Price, Jose Iglesias and J.D. Martinez have been named to the American League all-star team.

They will join Tigers first baseman Miguel Cabrera, who was voted a starter Sunday.

Yoenis Cespedes has been named one of five players on the Final Vote ballot for the final AL All-Star roster spot. If he is voted in, Cespedes will make his second straight appearance.

The 86th All-Star Game is for July 14 at Great American Ball Park in Cincinnati.  It will be broadcast on Fox 2.