Police said that the child was mauled by a pit bull at a house on Woodruff in the area of John R and Nine Mile Road.

Boy mauled to death by dog in Hazel Park

The boy was rushed to the hospital where he died.

Officers responded to a 911 call to find the 60-pound pit bull attacking the boy inside the home, shortly before 7 p.m. Police used Tasers on the dog to free the boy who suffered serious wounds to his body and neck.

The 4-year-old was rushed to the hospital where he died.

His mother also suffered dog bites but we're told her injuries are not serious.

The dog, which was being fostered by the family, was taken to a veterinarian where it was euthanized. 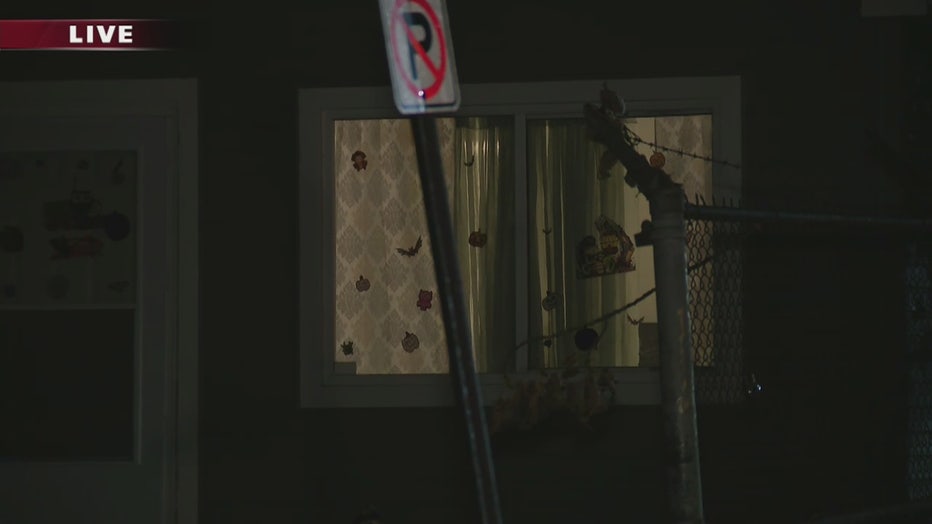