"I'm so hurt I can't express it. For a kid to get killed it's just tragic and it hurts," said a friend of the young boy's family.

The family of 4-year-old Messiah Townsend is grieving his death.

Messiah's family says the little boy had been visiting his grandmother on Birwood Street, simply eating a snack, walking from the kitchen to the living room.

"Next thing we know we heard shots (someone) shot him and killed him," Glaster said.

Messiah was hit twice and died. Police say they have a person of interest in that shooting - who is in the hospital.

Chief Craig urged those who want to retaliate, not to. 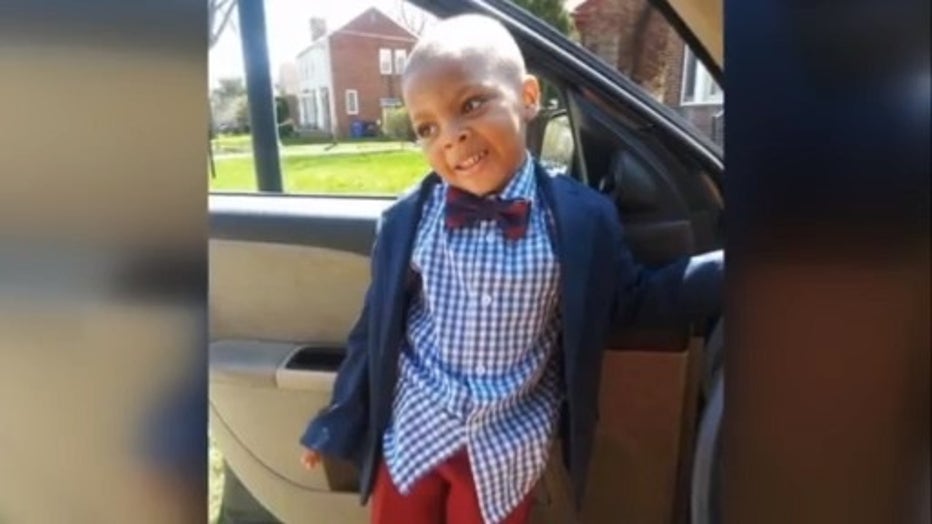 The family of Ry'liee Bailey who just turned 3 last week said she was in a car with her mother and 12-year-old brother in her car seat.

They had been picking up her mother's brother at a home on Nett street around 10 p.m. when a fight erupted in the middle of the street. The 12-year-old alerted his mother that he saw a gun.

"They were just sitting outside waiting for him to come out," said Kaneisha Brown, the aunt of the 3-year-old victim. "Next thing you know, shots fired."

Little Ry'liee was shot in the stomach. A bullet punctured her liver. The 3-year-old underwent surgery - and thankfully, is now awake and talking.

Detroit police say they have a person of interest in that shooting, Brandon Johnson.

"We know who you are," Craig said. "Brandon Johnson we need you to turn yourself in."

If you have any information on either shooting, call Detroit police or Crime Stoppers where you will remain anonymous, at 1-800-SPEAK-UP. 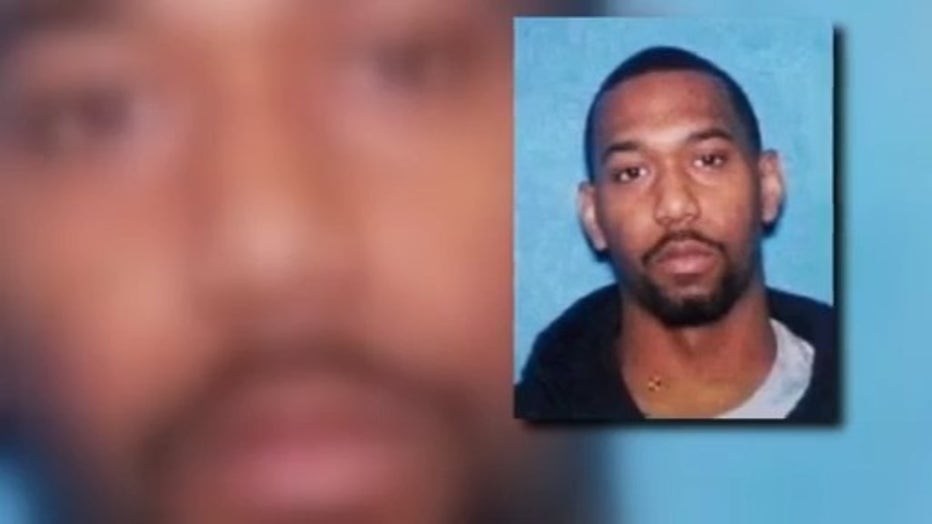 Person of Interest Brandon Johnson in the shooting of a young girl.