PLEASANT PRAIRIE, Wis. - A missing child from Pleasant Prairie, Wisconsin was located Monday night, Oct. 19 in Grand Traverse County, Michigan -- more than 350 miles away from home. Four-year-old Azariah Petrick was found safe in a motorhome just outside of Traverse City with his father, 30-year-old Markanthony Petrick.

Three months after his disappearance, the boy and his mother are now reunited -- thanks, in part, to the careful attention of one Michigan man. 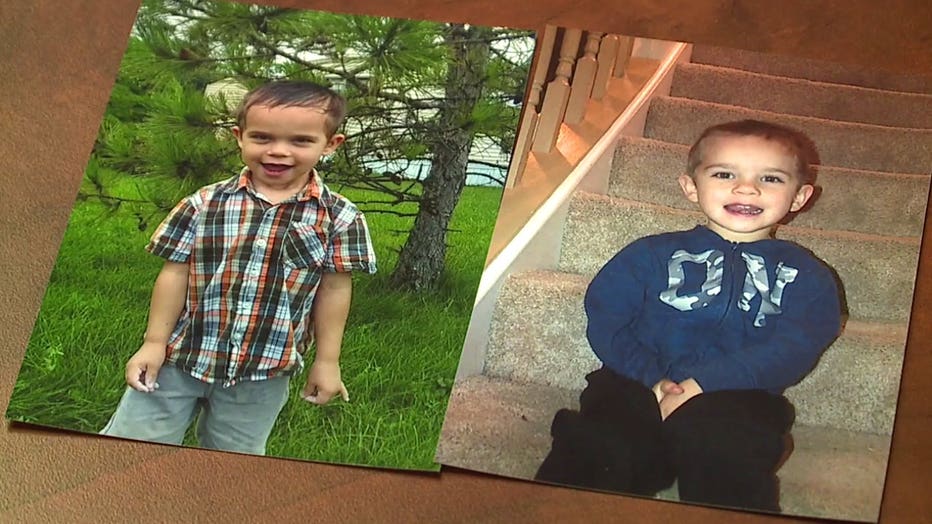 According to Michigan State Police, around 11 p.m. Monday, troopers were dispatched to an address on Pearl Street in the Village of Kingsley for a tip about a missing child from Pleasant Prairie.

Troopers spoke with the caller, who reported he had seen pictures of a missing child on Facebook and was certain the child and father were staying in a motorhome on the property. 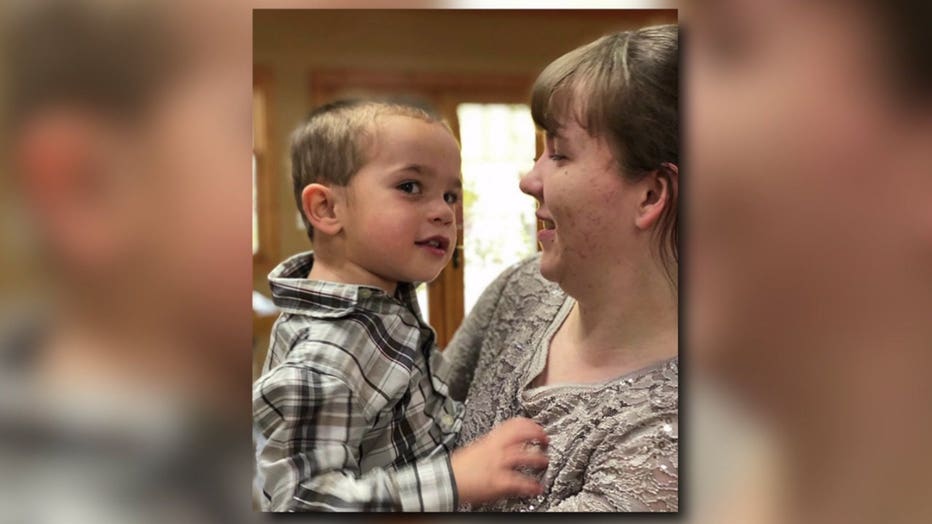 "Stopped, clicked on the link, and pulled up Azariah Petrick and he is definitely the little boy I've seen every day for the last two weeks here at the lot," said caller Tom Gowen.

Michigan State Police responded to Paul's Auto and RV. Upon arrival, troopers contacted an adult male and child in the motorhome. The man was immediately detained -- and the child confirmed his identity as being that of the missing child. 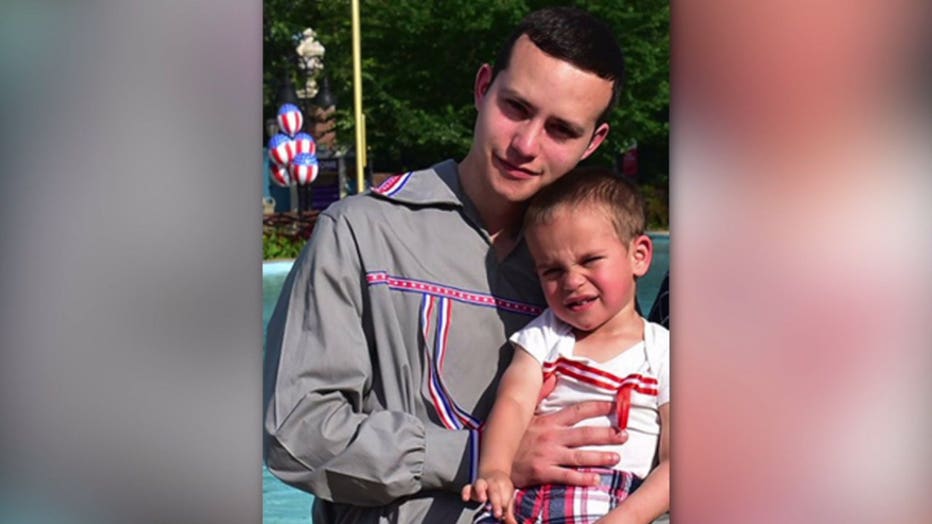 Officials said the father, 30-year-old Markanthony Petrick, was uncooperative and provided a fictitious name. He was arrested on an outstanding warrant in Kenosha County. The child was returned safely to his mother.

"It was an investigation that was high on our priority list," said Pleasant Prairie Police Chief David Smetana.

The boy’s mother, Abigail Petrick, told FOX6 News in August that on July 17 Azariah was picked up by his father. She said the two share custody.

The boy's father was scheduled to return him to his mother on July 22, but never showed.

"I snapped him up in his car seat, and I said, 'Bye baby bear, momma loves you,' and, 'I’ll see you Wednesday,' and then I walked back inside. Wednesday came… and I didn’t see him," said Petrick during an interview with FOX6 News in August. 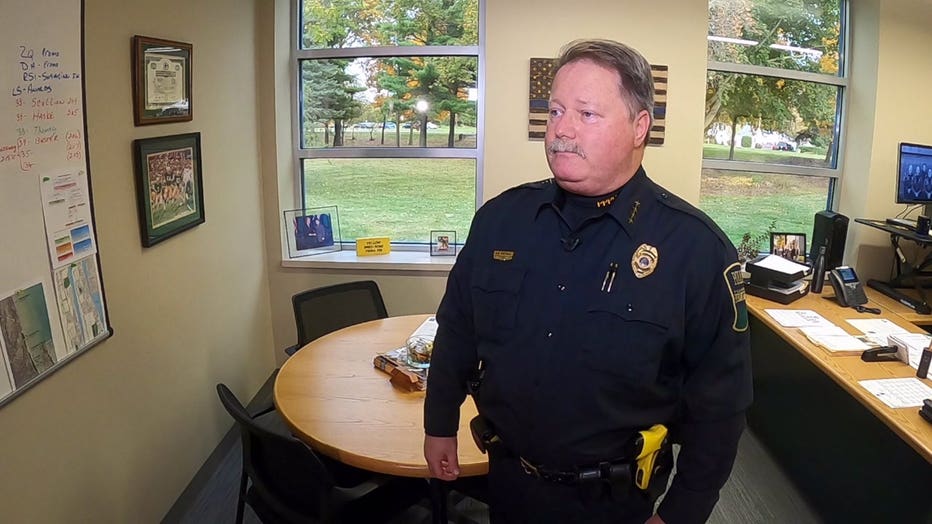 Smetana is now reminding the public not to shy away from speaking up.

"Don't dismiss these things as you see them," said Smetana. "What you see today is the result of paying attention to that."

In a statement to FOX6 News, Abigail Petrick on Tuesday, Oct. 20 said:

"I am so grateful to God, to Pleasant Prairie Police and the other agencies involved. To everyone who prayed, who shared his missing child posts and reported sightings, thank you! So happy to have him found safe."

Smetana said Markanthony Petrick is currently being held in Michigan. He will be extradited to Wisconsin where he is facing charges, inlcuding 'Interfering with Custody Beyond Visitation.'