DETROIT - Five people who worked in a Michigan wildlife disease lab have been diagnosed with a latent form of tuberculosis, a spokesman said Friday.

The Department of Natural Resources’ lab processes thousands of deer heads during the annual hunting season to check for chronic wasting disease and bovine TB.

TB is an illness caused by bacteria that attack the lungs. It can be fatal, although a latent form shows no symptoms, doesn’t make people feel sick and is not contagious, according to federal health experts. It typically involves treatment to prevent full-blown TB.

The DNR learned about the infections last year, including three people in June and two later in the summer, spokesman Ed Golder said.

“It was discovered through routine testing we do with people who work in the wildlife disease lab,” Golder told The Associated Press. 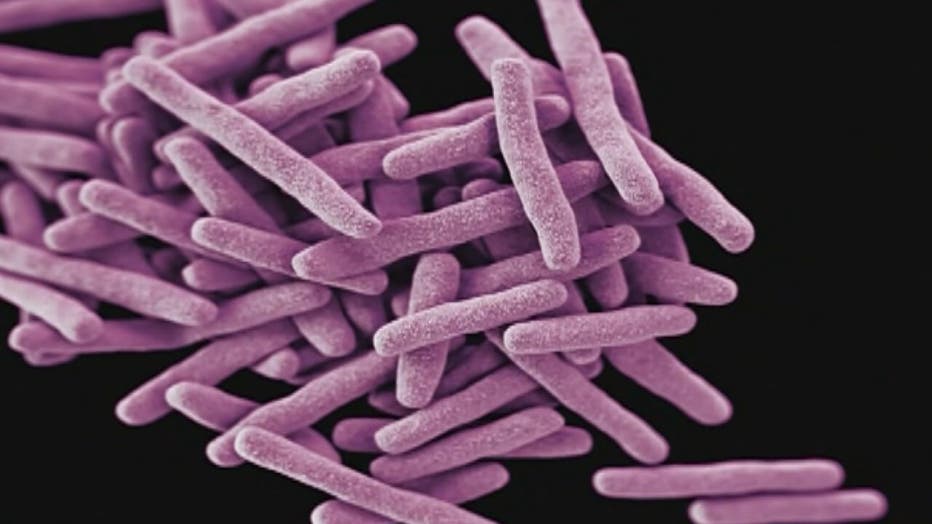 The story first was reported online by Bridge Magazine, a news organization.

Golder said it was the department’s “working assumption” that the workers got TB from infected deer “but we can’t say for sure.”

The lab is located at Michigan State University. Golder said the DNR found no mistakes with the proper use of personal protection but subsequently made respirators mandatory during necropsies of all animals.

The lab in 2019 also reduced the number of deer tested each day and limited the hours that staff can work on the necropsy floor, Golder said.

“There is no way to pinpoint exactly when or how the exposure occurred. The Lab has been following proven protocols for 25 years without a single documented exposure until now,” lab supervisor Kelly Straka and wildlife division chief Russ Mason said in a July email to employees.

He said the department also wanted to protect the privacy of affected employees.

Terry Minzey, a DNR wildlife supervisor in the Upper Peninsula, was scolded by his bosses for disclosing the news in August to a hunter group. He objected and said the majority of his comments came from the July email sent to staff.

Bovine TB is most commonly found in cattle and animals such as bison, elk and deer. At least 150 Michigan deer have tested positive for the illness since 2014, according to the DNR. The hot spots are in the northeastern Lower Peninsula.