DETROIT (FOX 2) - Neighbors are still in shock after a 5-year-old boy dropped off with a babysitter was attacked Friday morning by five dogs as he was feeding them on Longacre Street.

The owner of the dogs intervened and was also injured as he tried to remove them from the child. The man and child are currently recovering at a local hospital and right now no one has been arrested.

Neighbors still in shock after a 5-year-old boy dropped off with a babysitter was attacked Friday morning by five dogs as he was feeding them on Longacre Street.

Animal Control took possession of all five dogs and they will be tested for rabies.

A concerned resident who wants to remain anonymous, says late last year he saw the dogs from that home attacking a child.

"It was like, this dog is going to eat this little boy up," he said. "I thought he was going to kill the boy, because they could not control the dog. I don't know if it was the same kid or a different kid.

"It didn’t look like they had control over dogs so I was going to get out of the car and shoot this dog because it was all over the boy." 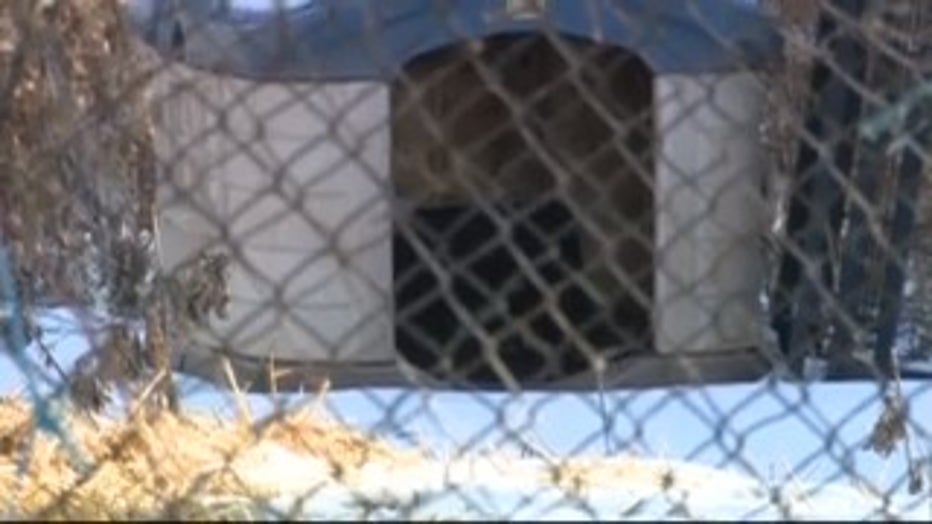 The resident admits he did not call police But after Friday’s incident he wants to contact animal control.

"I guess I’m going to have to do something," he said.

Police are investigating the incident and tell FOX 2 there have been no calls to this location other than for this incident that took place Friday.