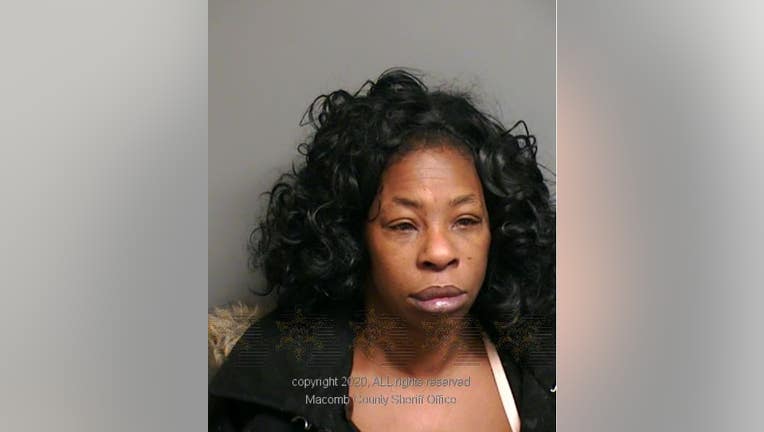 CENTER LINE, Mich. (FOX 2) - A 52-year-old woman is facing charges after authorities say she big the tip of a man's tongue off while they were kissing.

Youlette Wedgeworth is facing a charge of aggravated assault after the injury Tuesday, Jan. 28 at the man's apartment in Macomb County.

Police were called and found the man bleeding from his mouth - and say they found a missing piece of his tongue in his bedroom measuring approximately one inch.

Police say the kissing was consensual.

Wedgeworth was arraigned Wednesday in 37th District Court in Center Line, in front of Judge Chmura who set bond at $25,000 cash surety. The Pre-Trial Conference is scheduled for February 19, 2020, in front of Judge Matthew Sabaugh.