A fifth death due to Eastern Equine Encephalitis has been confirmed in a Cass County resident and an additional horse has been diagnosed with the disease in Allegan County, the Michigan Department of Health and Human Services (MDHHS) announced Monday.

Although frost is predicted in parts of the state tonight, MDHHS said in a release urges residents to continue taking precautions against mosquitoes. 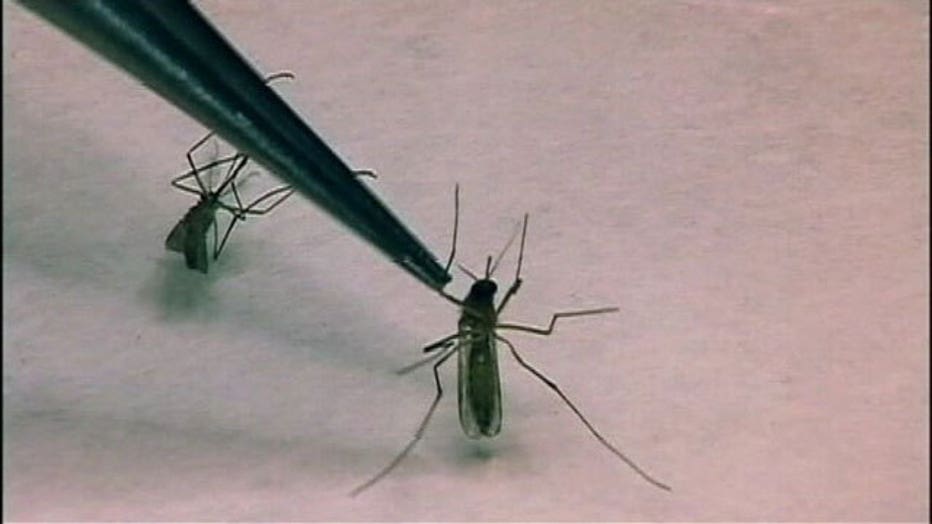 “The risk of EEE continues if there has not been a sustained period of freezing temperatures,” said Dr. Joneigh Khaldun, chief medical executive and chief deputy for health for MDHHS in a release “We urge residents to continue taking precautions against mosquito bites.”

EEE is one of the most dangerous mosquito-borne diseases in the United States, with a 33 percent fatality rate in people who become ill and leaving many survivors with physical and mental disabilities. People can be infected with EEE from the bite of a mosquito carrying the virus. Aerial treatment covering more than 557,000 acres targeting 14 counties was completed Oct. 7 to help combat EEE.

Residents should continue to protect themselves from mosquito bites by: