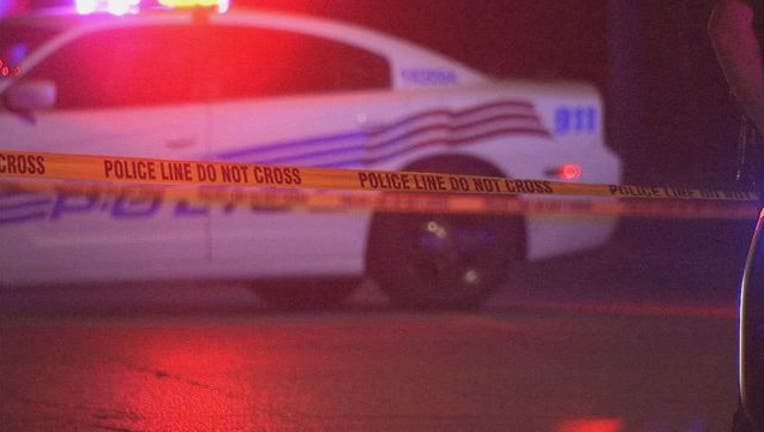 (FOX 2) - Police have confirmed that one is dead after a pedestrian accident that happened Saturday evening around 8:40 p.m. in the area of Van Dyke and East Seven Mile Road.

Authorities say the suspect, a 30-year-old male, was traveling southbound on Van Dyke at East Seven Mile in his Chrysler Pacifica when he hit the victim, a 62-year-old man, who was entering the roadway.

After striking the victim, the driver lost control and crashed into a tree.

First responders arrived to the scene and attempted to resuscitate the victim. He died on the scene.

The driver was arrested for operating a vehicle while intoxicated.